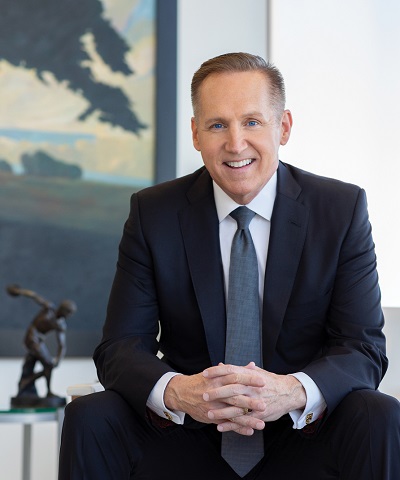 As chairman of the board of directors and chief executive officer of Sempra Energy, Jeffrey Martin leads a Fortune 500 energy infrastructure company with operating revenues of nearly $12 billion, over $60 billion in assets and more than 18,000 employees, who serve over 35 million consumers. Martin has focused the company’s strategy on building North America’s premier energy infrastructure company with support from a recently-completed $8 billion capital recycling program that included the sales of the company’s South American assets.

Previously, Martin was executive vice president and chief financial officer for Sempra Energy from 2017 to 2018, where he led the company’s $9.45 billion acquisition of Oncor, the largest electric utility in Texas. Prior to that, from 2014 through 2016, he served as chief executive officer of San Diego Gas & Electric, one of Sempra Energy's regulated, investor-owned California utility companies and a recognized leader in safety and renewable energy.

“Every day, our employees are united by the unique opportunity to make a positive impact on the communities we serve by delivering energy with purpose.”
Jeffrey Martin, Chairman & CEO

In the News & Remarks

January 16, 2020: Here's How the Private Sector Can Lead the Global Energy Transition

May 14, 2019: CEO Jeffrey Martin's Full Remarks: Celebration of the Completion of Construction of Train 1 of Cameron LNG

October 21, 2018: Inclusion as a Growth Strategy Part 2: Leadership in the Age of Personalization 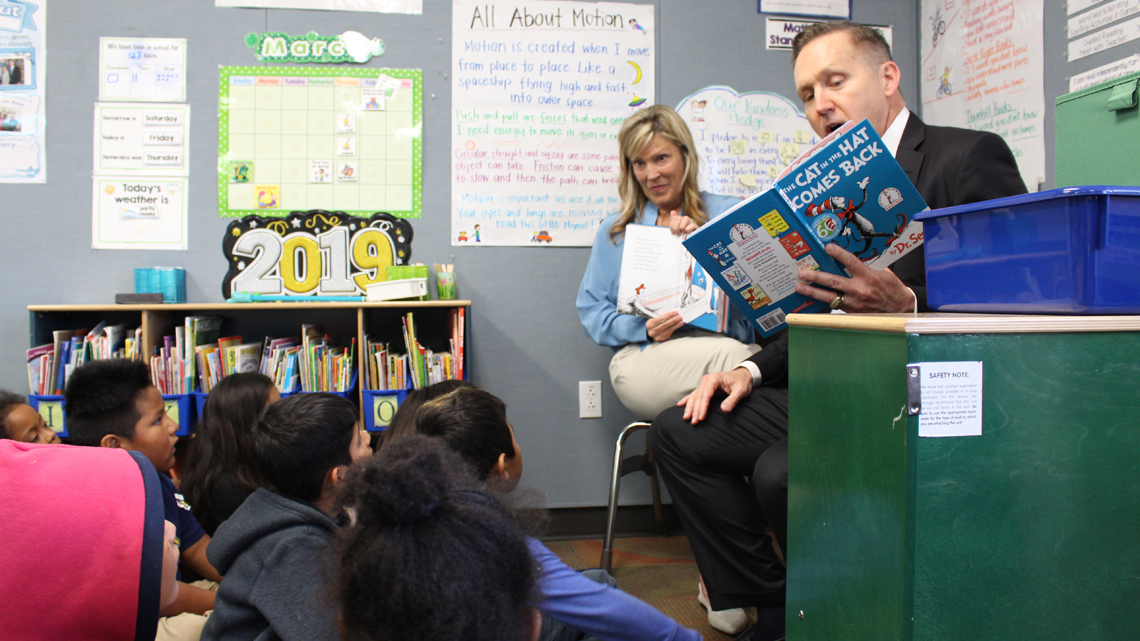 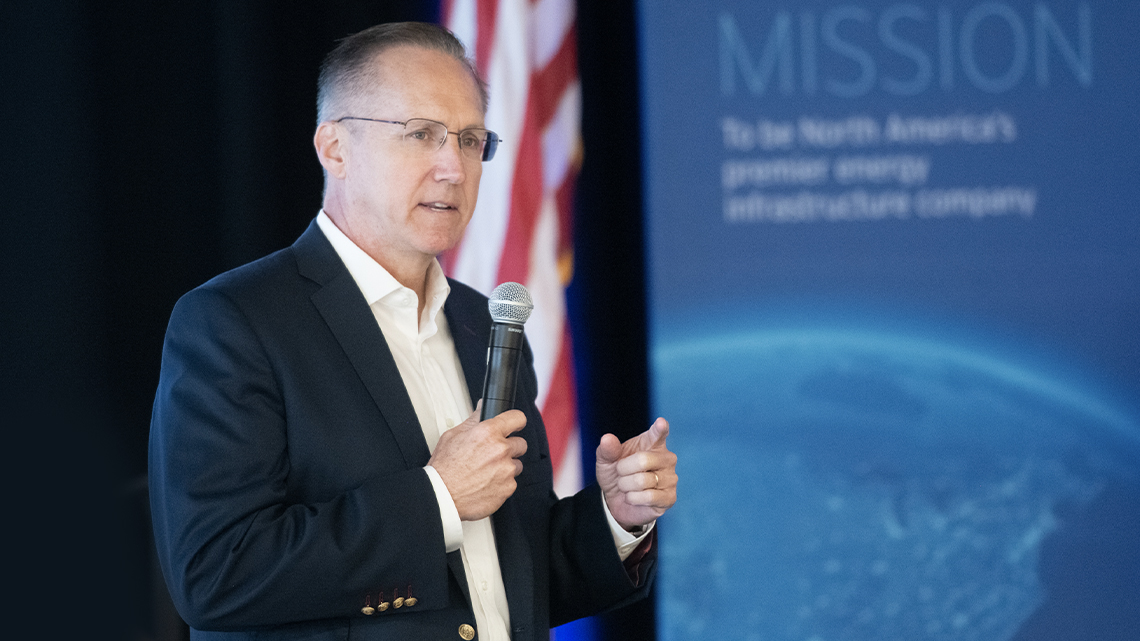