As the title sponsor of the Greater Houston Partnership’s USMCA Day, Sempra Energy joined business and government leaders from the United States and Mexico for virtual discussions on the economic promise of this landmark trade agreement.

The United States-Mexico-Canada Agreement (USMCA) was signed by all three participating nations with a view toward replacing the predecessor agreement known as the North American Free Trade Agreement or NAFTA.  On July 1, 2020, the USMCA was effective and in force among all member states, comprising a region that accounts for roughly thirty percent of global gross domestic product.

“At Sempra Energy, we are on a mission to build North America’s premier energy infrastructure company,” said Martin. “And, we are incredibly well positioned to be a market leader in smart, new investments in cross-border infrastructure.”

Central to the spirit and intent of USMCA is the commitment to collaborate on initiatives that create jobs and expand economic opportunities for member nations. “We’re thrilled to invest in 21st century energy infrastructure projects, including LNG export facilities like Cameron LNG, Port Arthur LNG, and Energía Costa Azul in Baja California,” said Martin. “The time is right to enhance the integration of our energy markets with a view toward leveraging abundant, low-cost U.S. energy supplies to assist developing markets in participating in the clean energy transition.”

It is this same spirit of collaboration that can help communities recover from COVID-19. “In this most difficult of times, we’ve continued to support Texas, Mexico and California with more than $13.5 million in community investments specifically targeting recovery from COVID-19,” said Martin. “I remain confident that whether in Houston, Washington D.C., Ottawa or Mexico City, there is an opportunity for our region to become stronger and to rebuild a regional economy that is the envy of the world.” 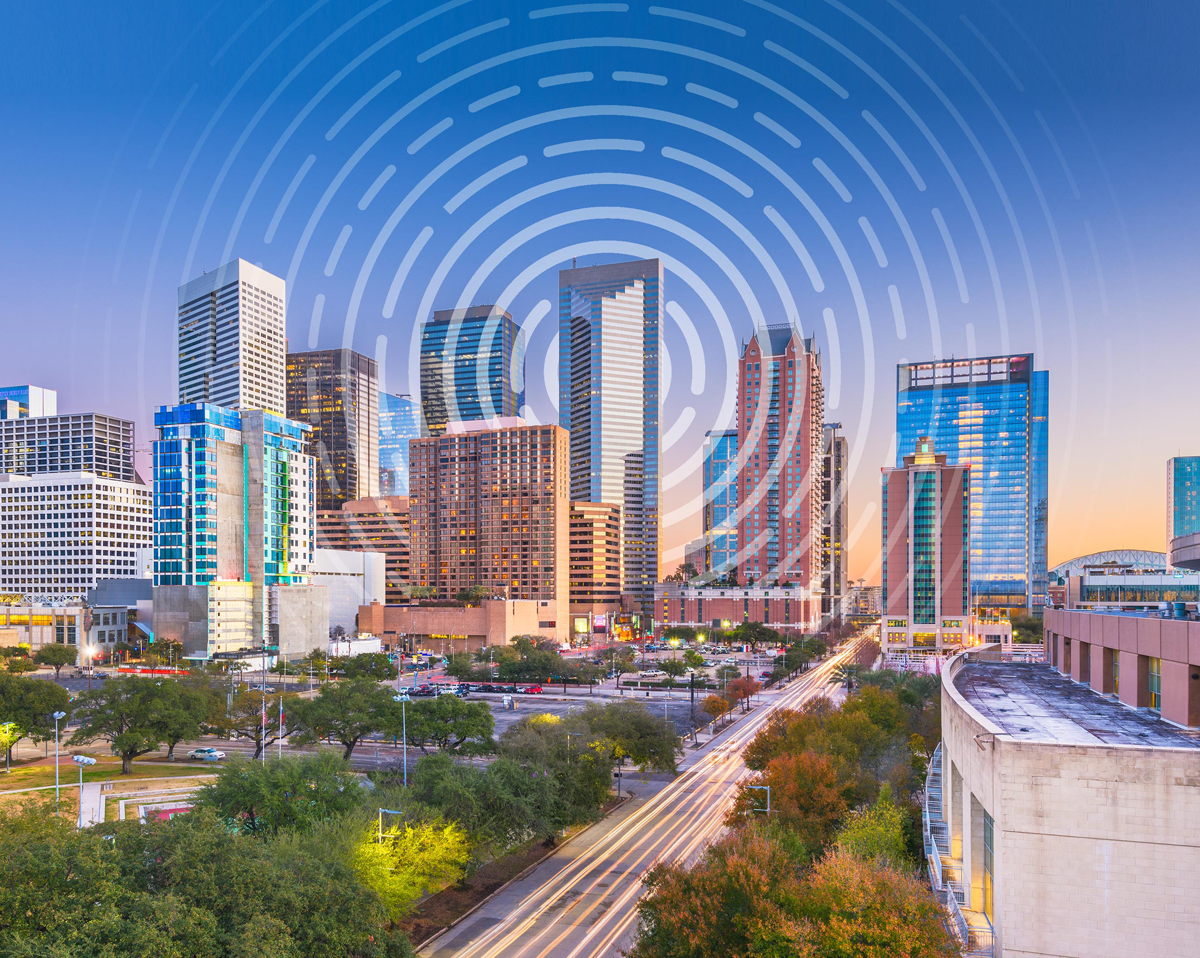 Our Energy Behind Texas
Find Out More 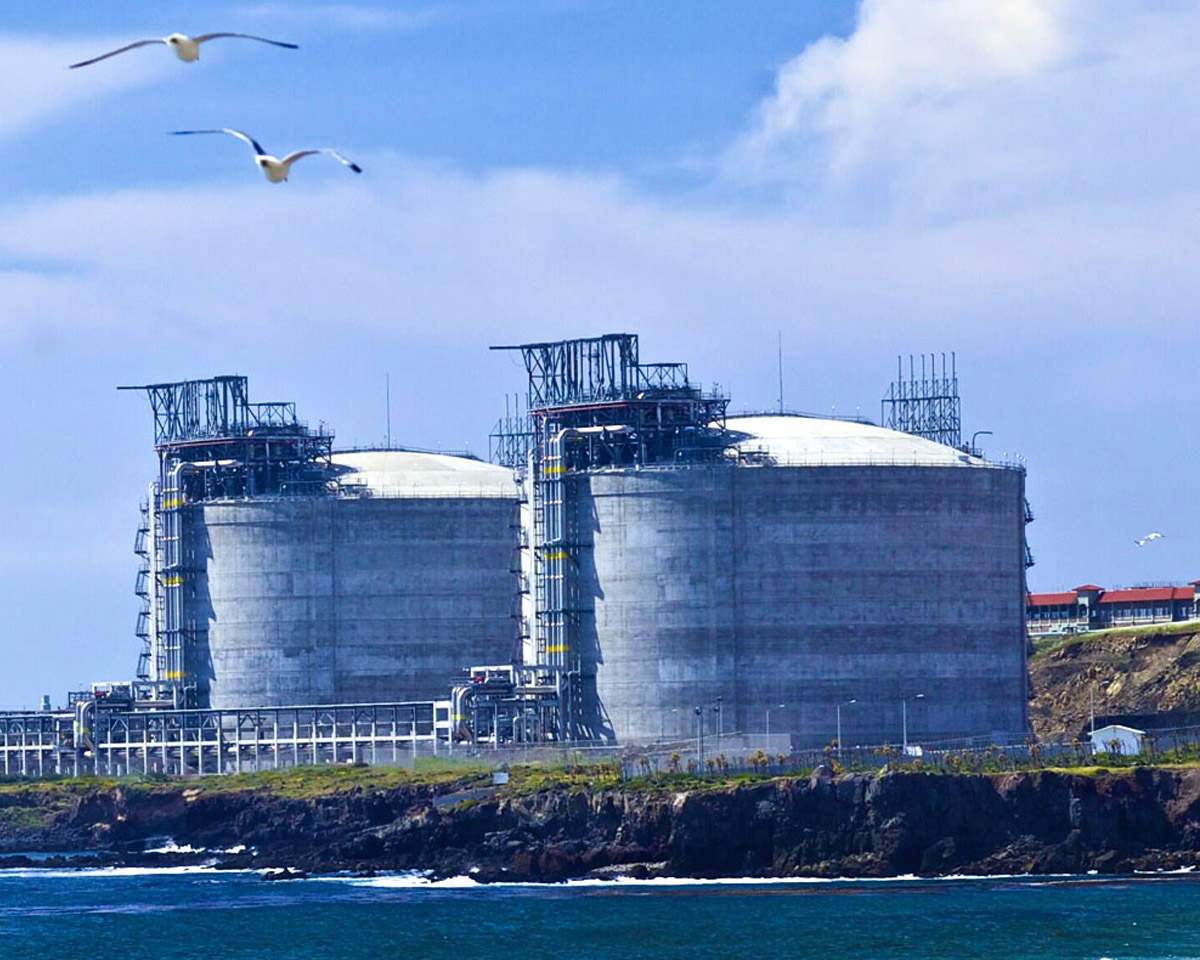 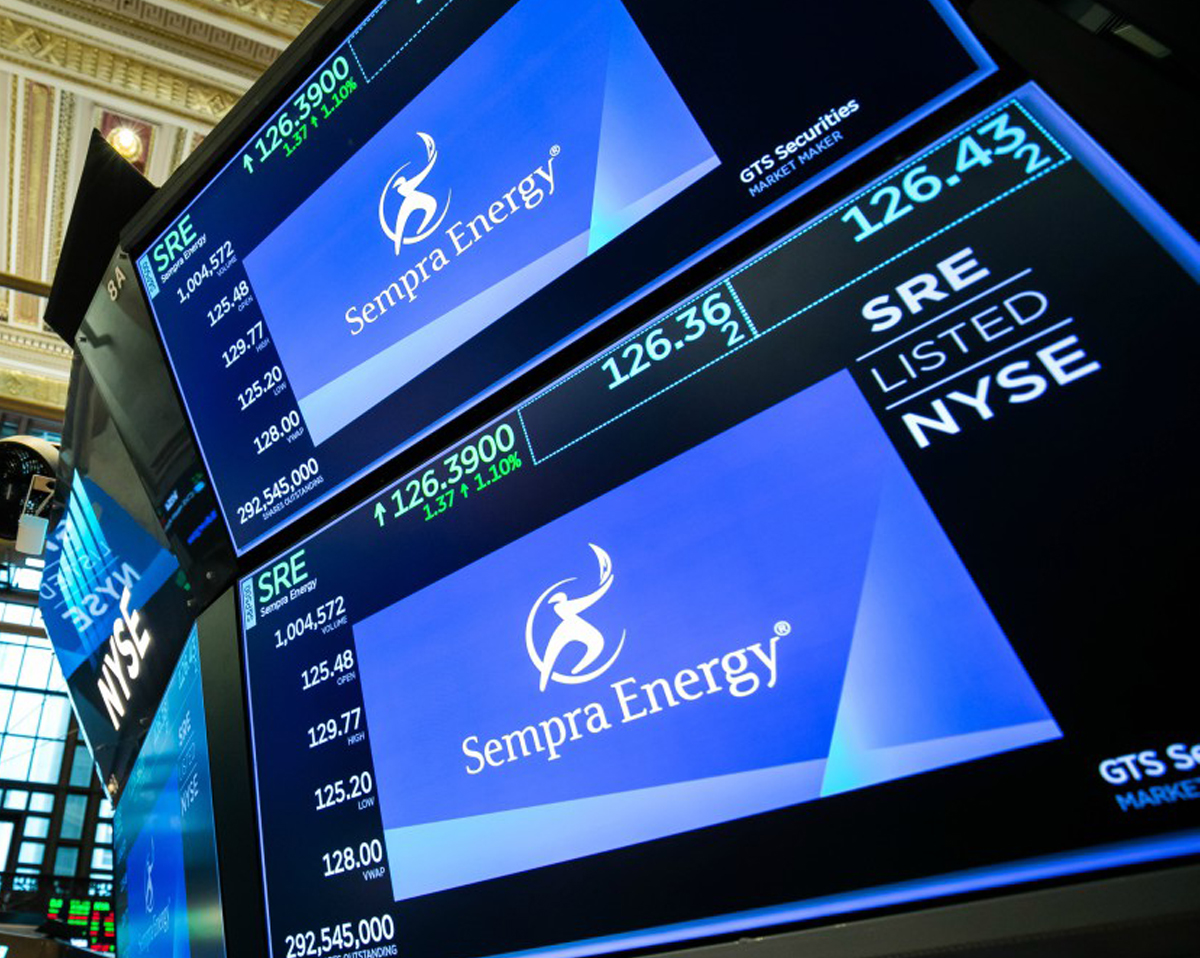