Celebrating our history, focused on the future

In 1998, Sempra was formed as a merger of two century-old utilities: Pacific Enterprises and Enova Corporation, the parent companies of Southern California Gas Co. and San Diego Gas & Electric Co.

To date, the company has contributed more than $260 million to charitable causes and continues to find innovative ways to best serve more than 40 million consumers worldwide.

“As we reflect on our company's history, one of the things we’re most proud of is our willingness to look at the world differently. We continue to find new and better ways to serve our customers through technology and innovation.” 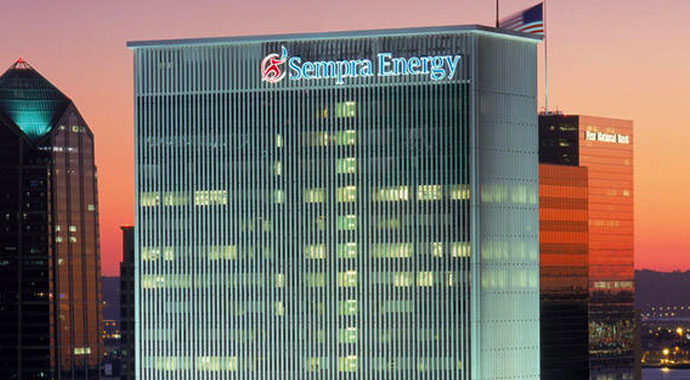 Pacific Enterprises and Enova Corporation completed a $6.2 billion merger to create Sempra, an energy services company with one of the largest regulated utility customer bases in the United States. 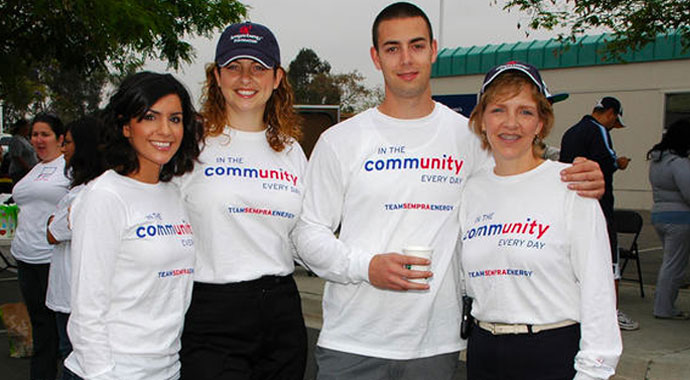 The Sempra Foundation was founded in 2007 as an organization dedicated to helping communities through grants, volunteering and employee giving. 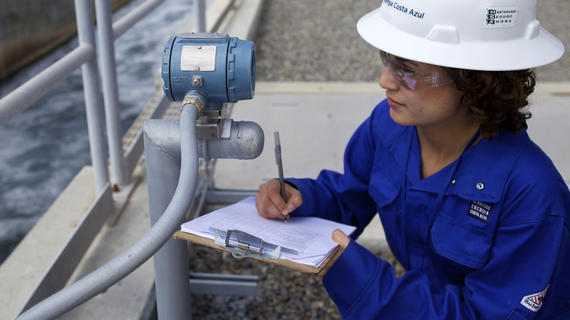 In May 2008, Energía Costa Azul in Baja California began commercial operations, making it one of the first LNG receipt terminals on the West Coast. Located about 15 miles north of Ensenada, Mexico, the terminal can process up to one billion cubic feet of natural gas per day. 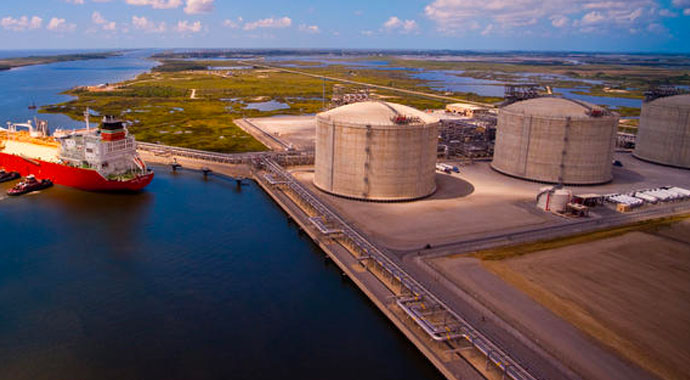 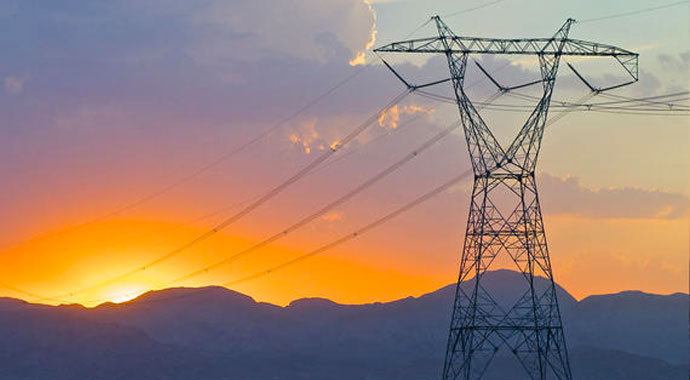 In June 2012, SDG&E’s Sunrise Powerlink was completed and put into service. The 500,000-volt transmission line is capable of carrying enough power to serve 650,000 homes.

The completion of the nearly $1.9 billion project culminated a five-year-long environmental review and permitting process, and 18 months of construction that encompassed both overhead and underground technology. 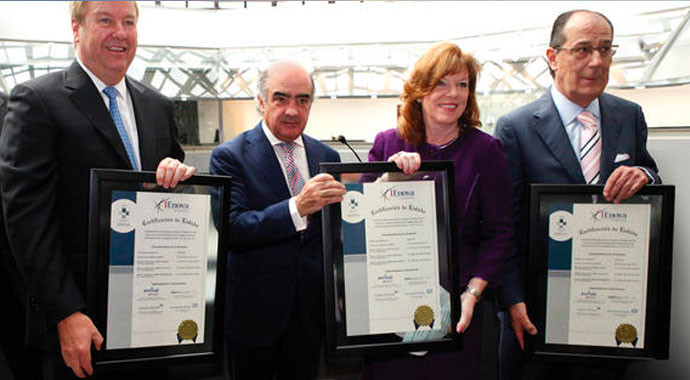 In March 2014, Sempra’s Mexican subsidiary, IEnova, successfully executed its initial public offering (IPO). IEnova was one of the first private companies to invest in the energy sector in Mexico, following reforms at the time that opened the market for energy infrastructure development. 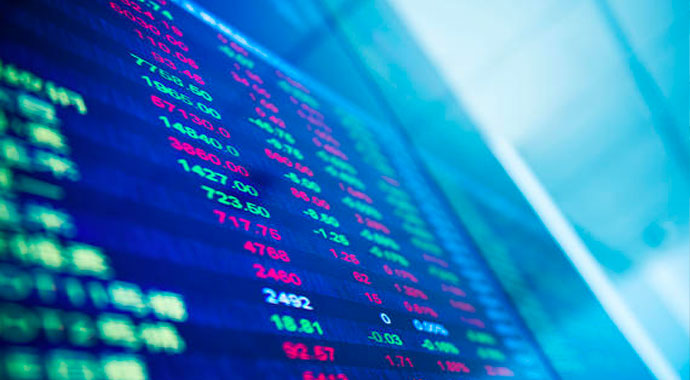 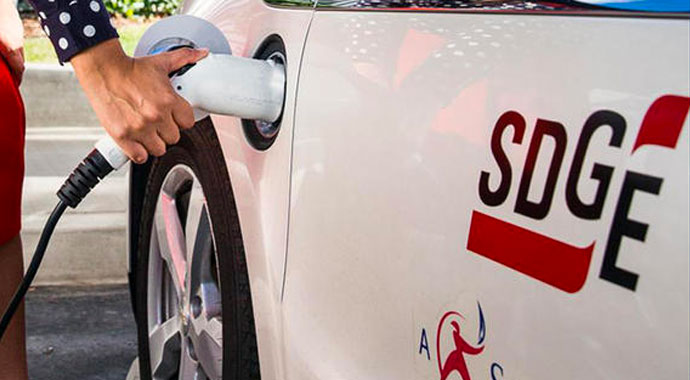 In addition to expanding access to EVs, the pilot features special rates that encourage EV drivers to charge their cars when electricity supply, including renewable energy, is plentiful and energy prices are low. 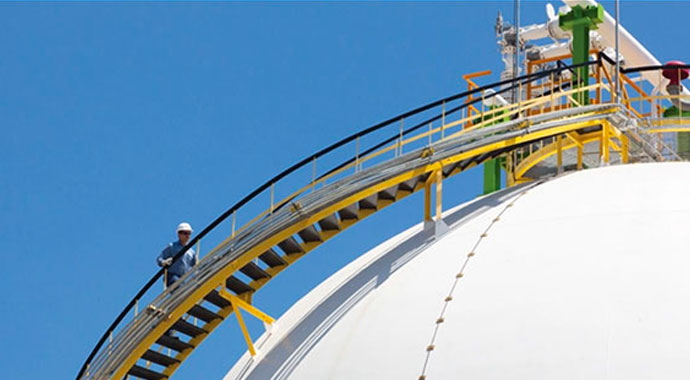 In August 2017, IEnova signed long-term contracts with a subsidiary of Valero Energy Corp. for the storage capacity of the liquid fuels marine terminal to be constructed in Veracruz and two inland storage facilities to be constructed in Puebla and Mexico City. These facilities were IEnova's first venture in Mexico's emerging $10 billion liquids market. 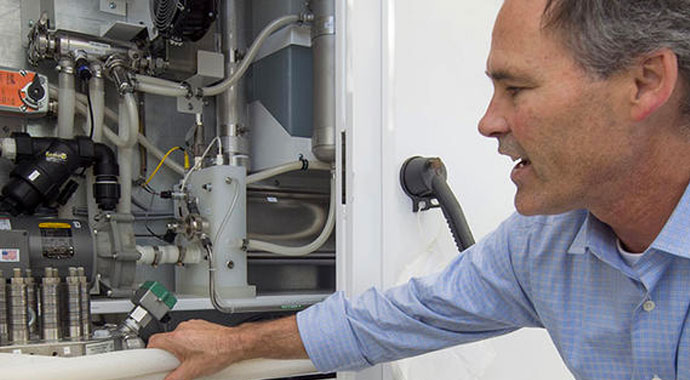 In October 2017, SoCalGas installed the first power-to-gas project in the U.S. at the Department of Energy’s National Renewable Energy Lab in Golden, Colorado.

Power-to-gas technology is a cutting-edge method of storing excess renewable energy. The project is the first of its kind in the United States converting hydrogen generated from excess renewable power into pipeline quality methane for use in homes, businesses and in transportation. 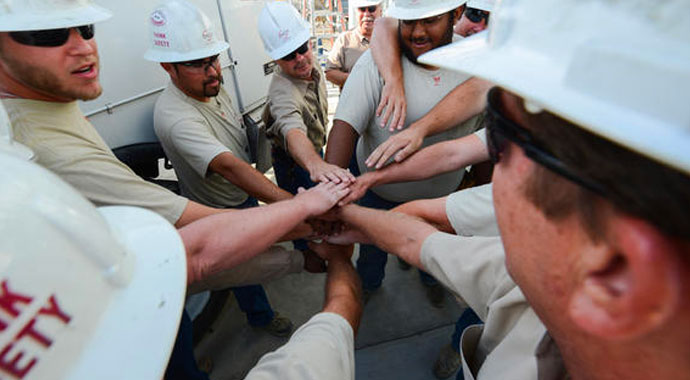 Acquisition of a majority stake in Oncor completed 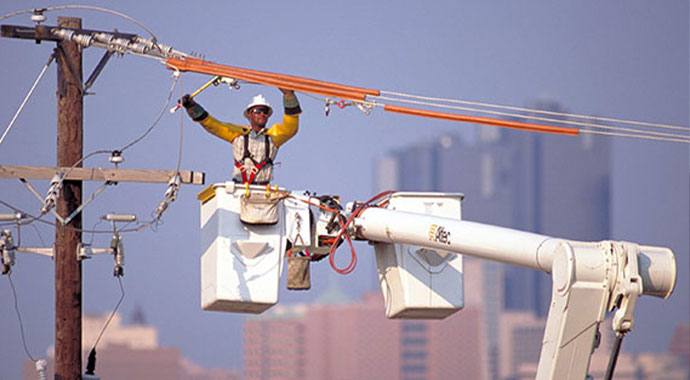 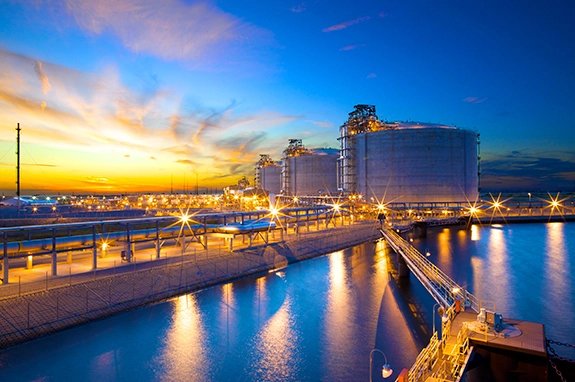 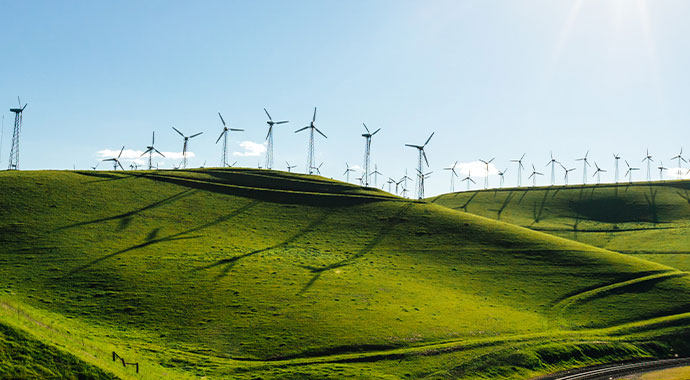 We aim to have net-zero greenhouse gas (GHG) emissions by 2050. And we published our Sustainable Financing Framework, applicable to Sempra, SDG&E and SoCalGas, which highlights each company’s focus on financing sustainable projects that are aligned with its business and ESG (environmental, social, governance) strategy. 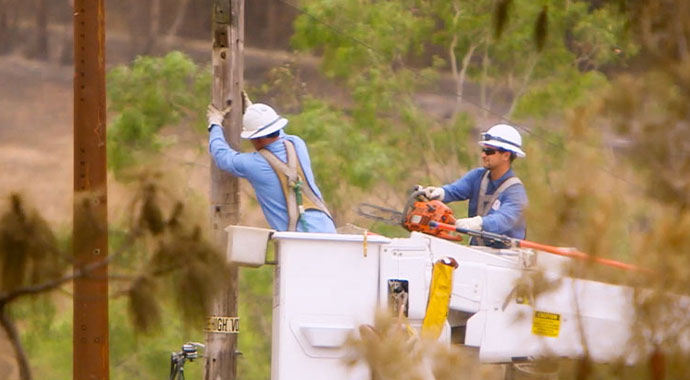 In 2021, SDG&E completed its multi-year project to harden its infrastructure in the Cleveland National Forest.

The project replaced more than 2,100 wood poles with fire-resistant steel poles, undergrounded more than 17 miles of transmission and distribution line and replaced 607 miles of conductor and equipment. This enhances the safety and reliability of the electric transmission and distribution system and is part of SDG&E’s extensive wildfire mitigation efforts. 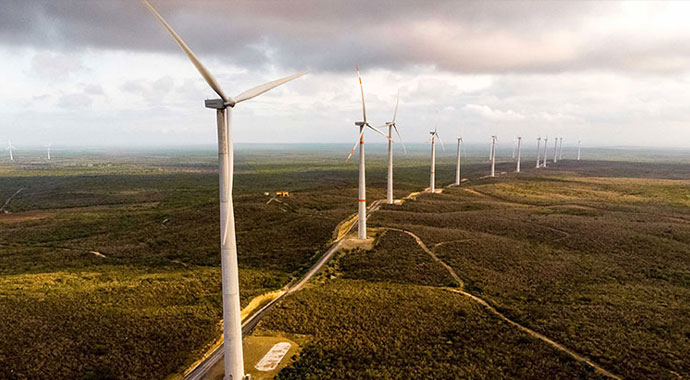 Focused on delivering energy for a better world, Sempra Infrastructure is connecting customers across the globe to cleaner energy technologies and modern infrastructure while advancing new technologies like carbon sequestration and clean hydrogen.