Our Commitment to Texas

Our energy behind Texas is stronger than ever as we leverage the state’s resources to meet the challenge of increasing global energy demand through the delivery of lower-carbon energy solutions. See how we're connecting millions of Texans — with power and resources — in an effort to strengthen our communities and shape the future.

donated to organizations in Texas in the past three years

miles of electric transmission and distribution lines in Texas

With billions of dollars invested in state-of-the-art infrastructure and advanced technologies, Oncor’s innovation doesn’t have an off switch. We have an 80 percent ownership in Oncor and are proud to back more than 4,000 Oncor employees as they champion an electric future that empowers modern life. 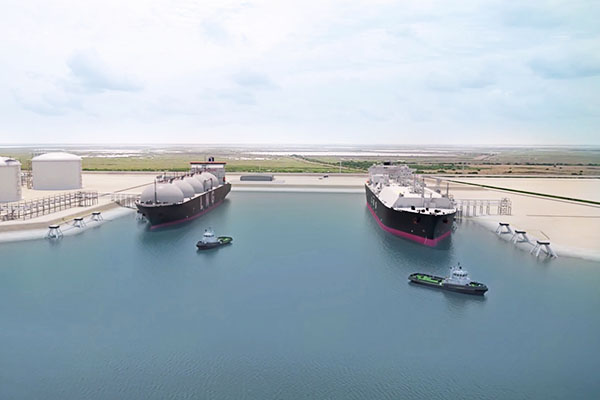 Through Sempra Infrastructure, we are developing a proposed liquified natural gas (LNG) export terminal on 3,000 acres that is designed to enable the export of 11 million tons per year. Port Arthur could allow us to take abundant natural gas from areas like the Permian Basin and safely deliver cleaner burning energy to the world. 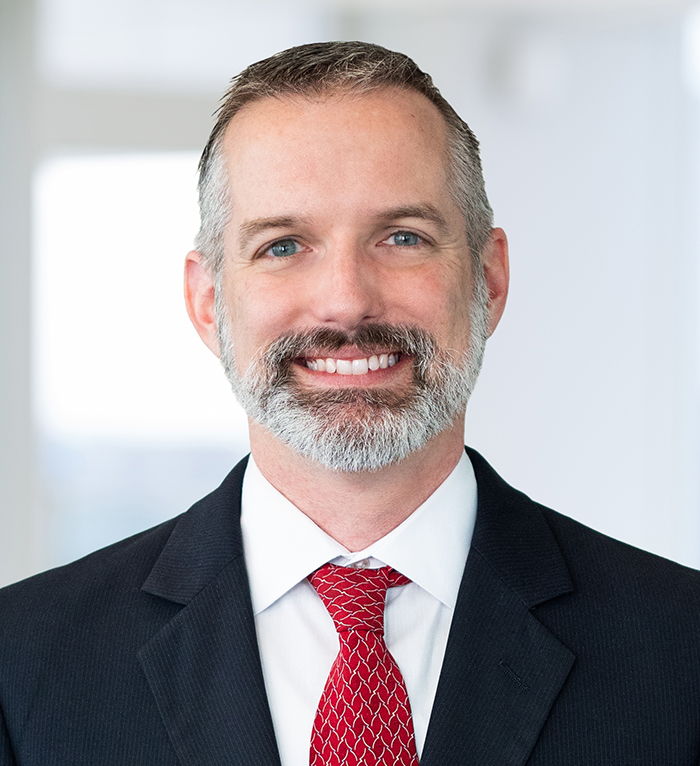 Lloyd also served as Governor Rick Perry’s deputy director of budget, planning and policy, and served as the Governor’s primary energy policy advisor. Lloyd has worked in a variety of roles at the Public Utility Commission and private industry related to electricity market restructuring and was the principal author of the 2008 Texas State Energy Plan developed by the Governor’s Competitiveness Council. Lloyd has a bachelor’s degree in economics from Louisiana State University and earned his master’s degree in economics from the University of Texas at Austin.

We’re committed to Texas and our business here is growing quickly. Subscribe to our newsletter for updates about our energy behind Texas.

Putting our energy behind Texas includes serving others and supporting the organizations addressing the greatest needs within the state.