Part of Sempra’s mission is to be a leader in North America’s growing liquefied natural gas (LNG) export market, developing the infrastructure to bring cleaner, more reliable and more affordable energy to the world. Sempra’s existing and proposed LNG projects are designed to leverage North America’s abundance of natural gas through LNG exports in an effort to reduce our trade deficit, create jobs, meet global energy demand and improve the energy security of our allies. 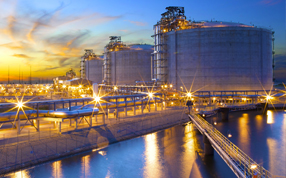 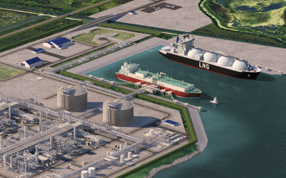 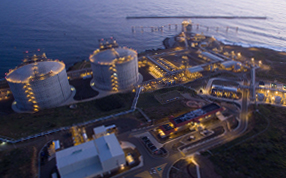 Sempra Infrastructure’s planned liquefaction project at Energía Costa Azul, located on Mexico’s west coast less than 60 miles south of San Diego, has a geographic advantage for delivering U.S. natural gas to customers in the Pacific Rim, potentially reducing the time it takes for U.S. natural gas to travel to Asian markets from an average of 21 days to approximately 11 days.