Hydrogen is the most abundant element in the universe and is well positioned to play a major role in the low-carbon energy mix due to its versatile and sustainable qualities. Hydrogen can be produced and consumed with zero emissions, and its complementarity with renewable energy could further advance the global energy transition underway.

From providing a solution to the renewable energy storage dilemma, to expediting the transition to zero emission cars, hydrogen technology holds great promise for our clean energy future.

While renewable energy such as wind and solar minimizes the impact of greenhouse gases on our environment, the current energy network needs to evolve to address the challenges associated with intermittency of renewable energy supply and seasonality of energy demand.

Renewable energy generation peaks mid-day when the sun is shining, yet energy consumption sharply increases in the early evening, as people return home from work and school. Equally importantly, demand for energy is significantly lower in months of mild weather, and supply of renewable energy in these months often significantly exceeds its demand, resulting in curtailments of renewable power. Finding a way to store the excess renewable energy produced during these periods so it can be used in future peak demand periods is a key priority.

A solution to this problem of long-term energy storage is electrolysis, a process that uses excess renewable electricity to produce clean hydrogen that can then be stored for long periods of time and used as needed.

To address this, Sempra Energy subsidiary Southern California Gas Company (SoCalGas) and the University of California, Irvine are working together to research and demonstrate blending of hydrogen into the gas pipeline system to effectively create renewable energy storage. The wide range of research will include testing of hydrogen’s impacts on materials and utility plant and customer equipment. Research will also include techno-economic analysis to better understand the optimal mix of hydrogen in deep decarbonization scenarios.

Once renewable energy is converted into hydrogen, it needs to be stored safely for later use. Due to the large amount of renewable generation in California, utilizing the extensive natural gas pipeline network is an attractive and scalable option for storing hydrogen.

As a clean-burning fuel, hydrogen would reduce greenhouse gas emissions across the broad range of end-use applications, including multiple industrial heat sectors which are hard to electrify.

The energy transition cannot occur without addressing the transportation sector, which is the largest contributor to greenhouse gases in California. That’s why we are actively exploring how hydrogen and fuel cell electric vehicles provide a much greener option compared to ones powered by gasoline.

According to the U.S. Energy Information Administration, fuel cells are two to three times more efficient than gasoline. With a much longer range and shorter fueling time compared with battery electric vehicles, fuel cell electric vehicles are set to become an important component of the energy transition.

The potential for hydrogen fuel-cell technology is tremendous, as the technology is projected to eventually expand to heavy duty trucks, trains, ships and commercial airlines, reducing the amount of carbon emissions in our atmosphere by significant amounts.

Sempra Energy subsidiary SoCalGas is leading the way in fuel cell technology. Recently, SoCalGas was awarded $7 million in funding from the Department of Energy to advance zero- and near-zero emissions vehicle technologies such as fuel cell technology that will power trucks and transit buses.

At Sempra Energy, we believe there will be more change in the energy industry over the next 20 years than in the last 50. Across our family of companies, we are committed to furthering the energy transition across North America through leadership in hydrogen technology and more. 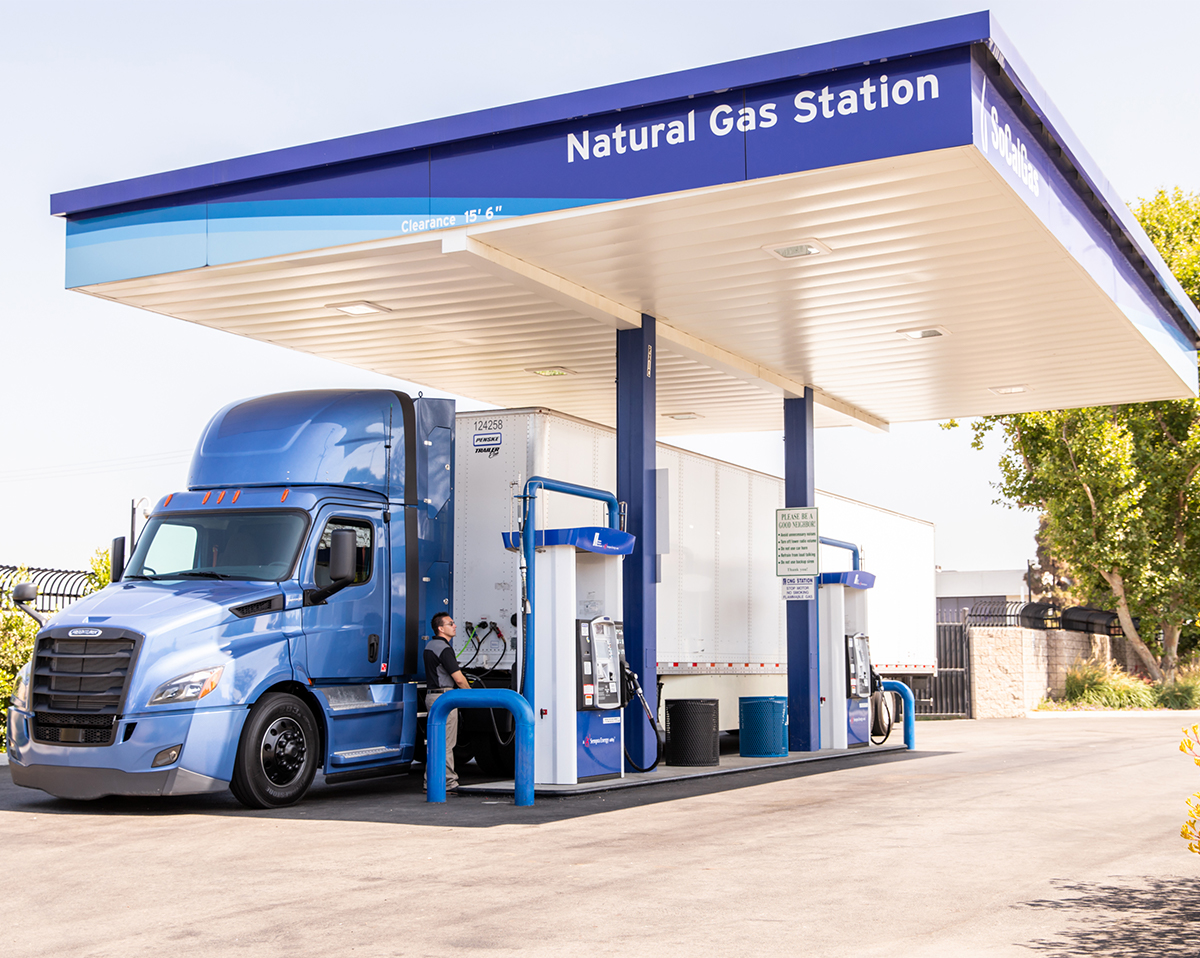 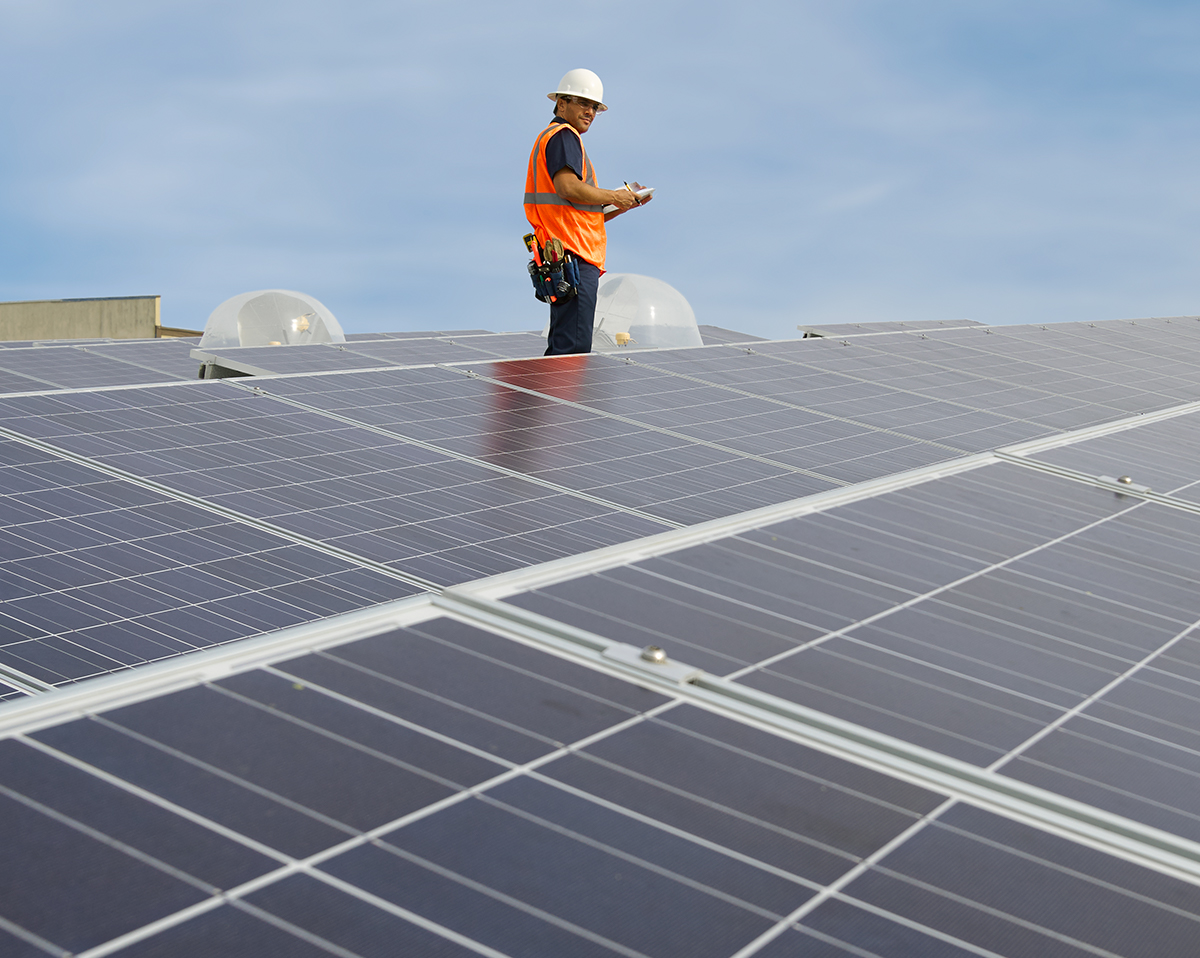