In support of California Clean Air Day, Southern California Gas Co. (SoCalGas) is pledging to reduce its yearly use of air conditioning at each of the company's 60 work locations on an ongoing basis. SoCalGas is taking these steps to reduce its energy use and emissions as part of a statewide program designed to unite people and organizations to improve the overall health of communities.

The new initiative is expected to reduce the utility’s overall electricity usage by more than 86,000 kilowatt-hours per year – the equivalent of more than 157,000 miles driven by an average passenger car.

In an effort to reduce emissions and support renewable energy use, SoCalGas also has been working to expand the production and use of renewable natural gas in California.

Earlier this year, SoCalGas also announced that RNG produced from organic waste in California is now being used in the SoCalGas pipeline system for the first time. SoCalGas and waste management company CR&R Environmental (CR&R) are injecting RNG produced at CR&R's facility in Perris, Calif., into the SoCalGas system. Renewable natural gas is already being used by a local waste hauler as fuel for 400 of its collection trucks and is reducing emissions equal to taking 130,000 cars off the road. 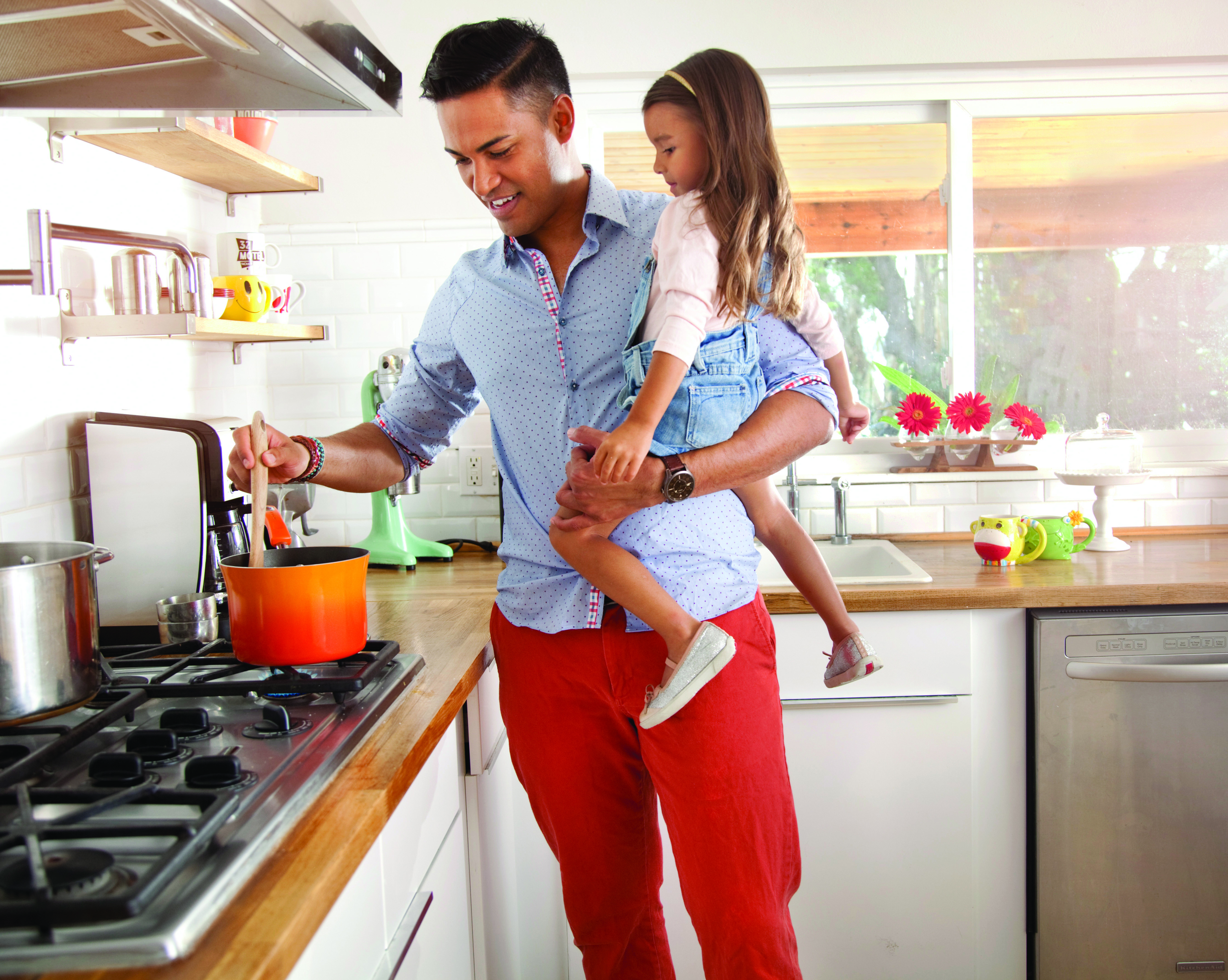