Sempra Energy has been named to this year’s S&P Global Platts' Top 250 Global Energy Company Rankings and is considered one of the “Biggest Movers – Up” for 2019. The company has broken the top 100 after jumping 72 spots, from No. 162 last year to No. 90 this year.

The rankings are based on 2018 financial data for global energy companies, including assets, revenue, profits and return on invested capital. Sempra Energy’s ranking is a testament to the company’s progress advancing its mission to be North America’s premier energy infrastructure company.

The award recognizes how the company has strengthened its leadership position in California, Texas, Mexico and the LNG export market.

Sempra Energy’s subsidiary in Mexico, IEnova, has invested more than $8 billion in energy infrastructure, creating one of the largest energy companies in that country.

In 2018, Sempra Energy completed the most ambitious transaction in its history, acquiring a majority stake in Oncor Electric Delivery Company, the largest investor-owned utility in Texas. Since then, Oncor has acquired InfraREIT, Inc., further expanding its footprint in Texas, a state which leads the nation in production and consumption of energy.

Sempra Energy also is well positioned to be a leader in the export of LNG, with the goal of developing roughly 45 million tonnes per annum (mtpa) of export capacity to serve global markets.

Additionally, Sempra Energy's recently announced a heads of agreement between its subsidiary SempraLNG and Aramco Services Company, for Phase 1 of the Port Arthur LNG project currently under development in Texas. 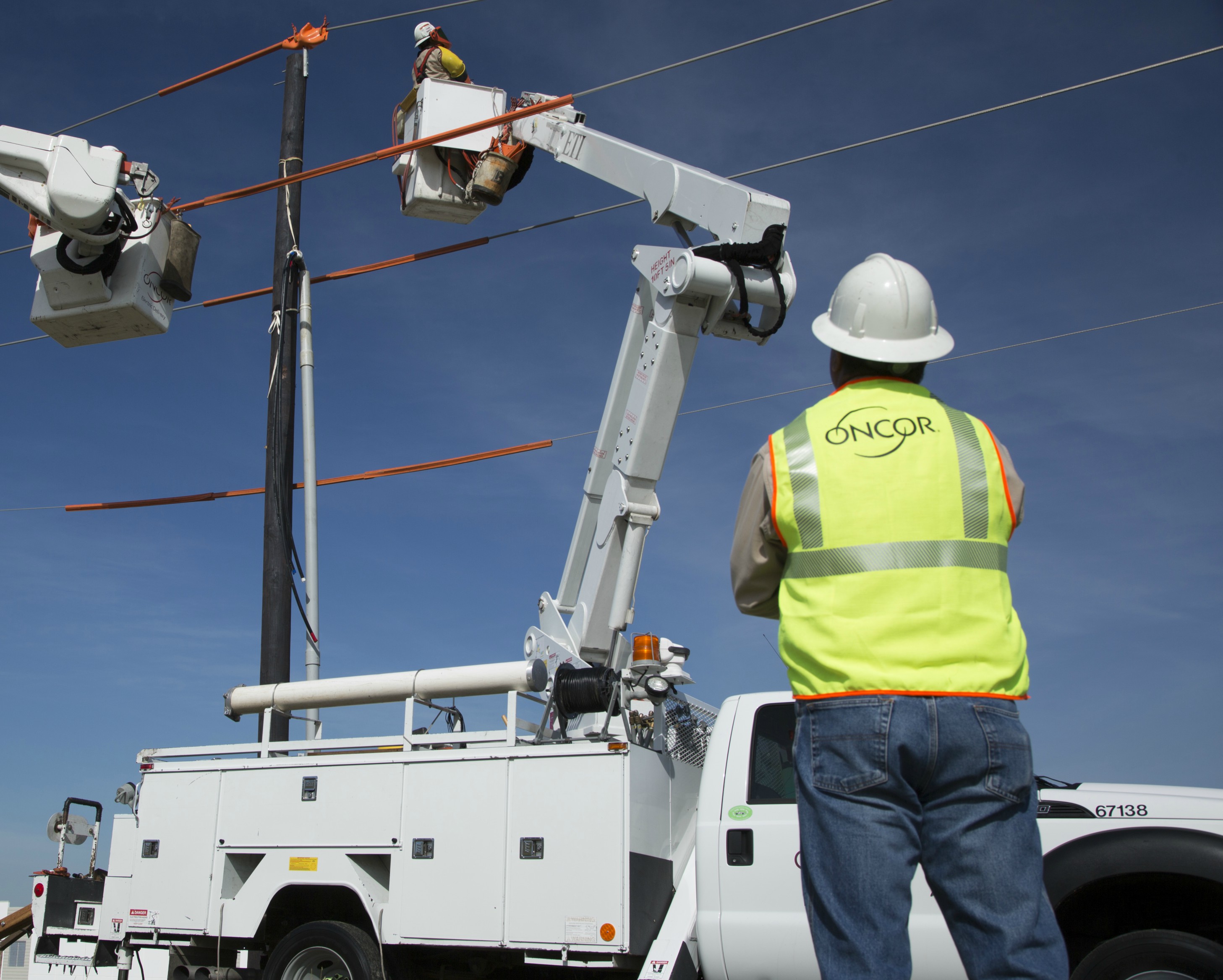 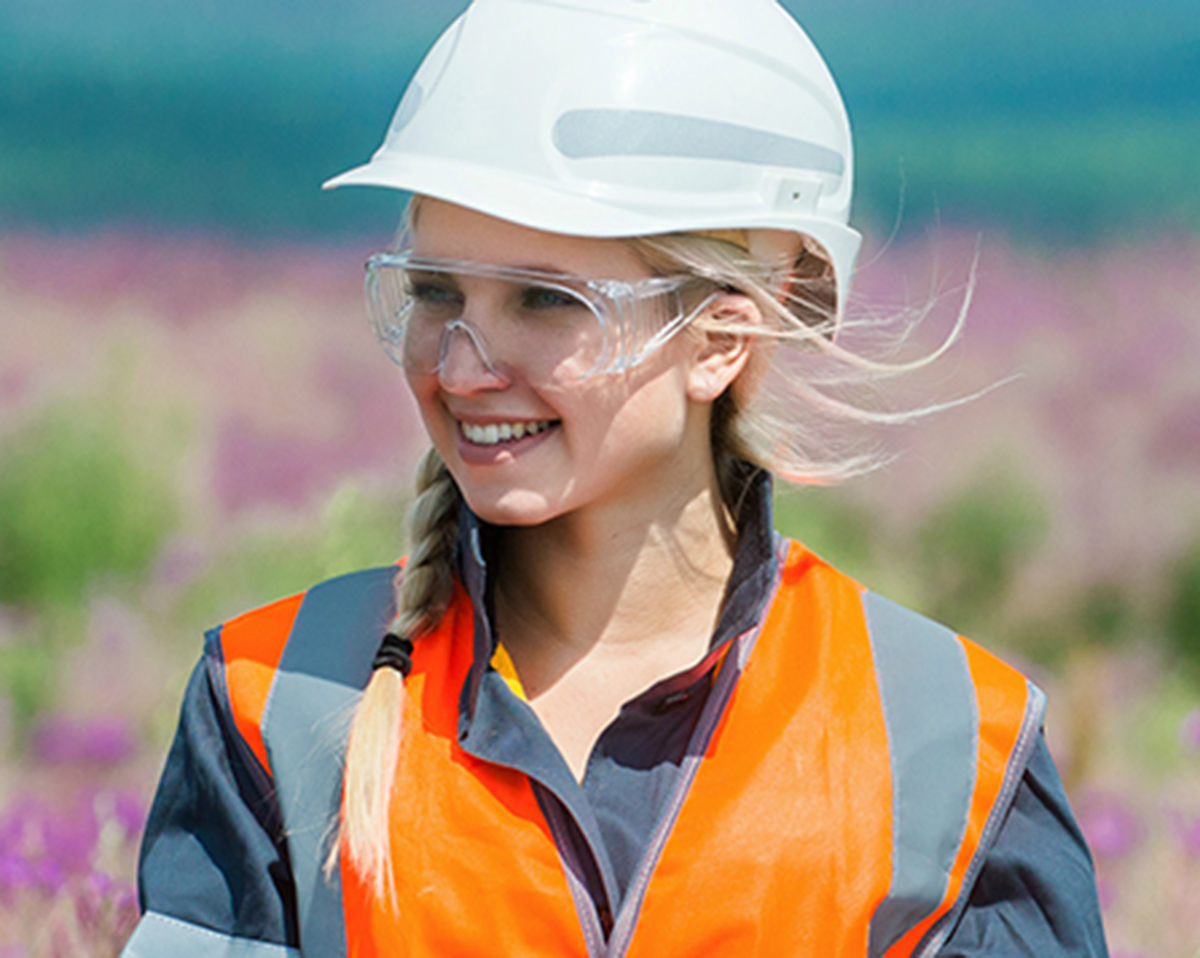 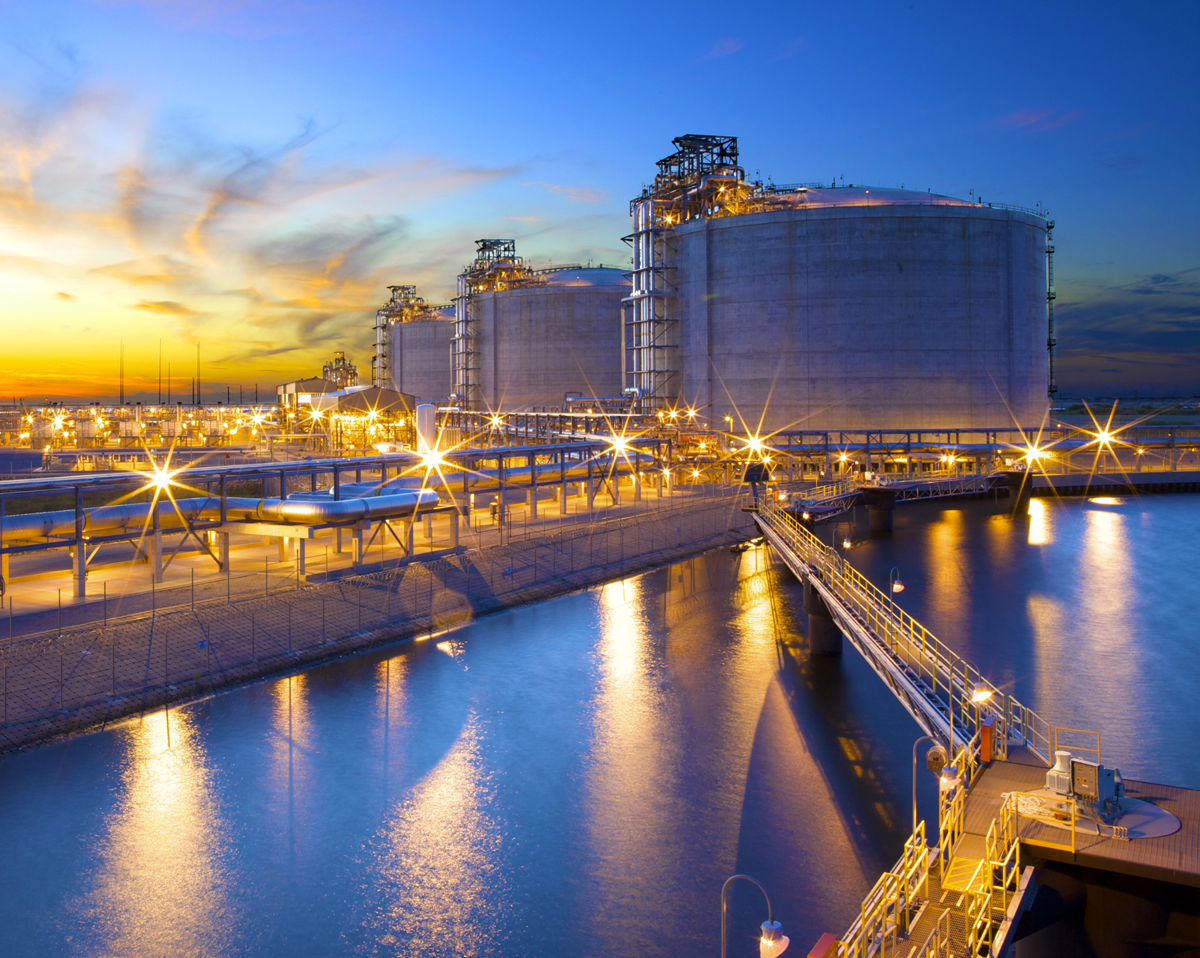