Sempra Energy today announced it is providing $400,000 in contributions toward reducing homelessness in cities where the company operates, reaching communities throughout California, Texas, Louisiana, Mexico, Chile and Peru.

“Our company’s success is tied to the positive impacts we can have on the community,” said Dennis V. Arriola, executive vice president and group president for Sempra Energy. “Over the past 20 years, our employees have been committed to volunteering in our communities and we’ve contributed more than $260 million to charitable causes. I’m excited that we’re providing these grants through our 20/20/20 campaign because we believe it’s critical to be a responsible partner in the communities we’re honored to serve.”

In recognition of employee volunteerism, the company has committed to issuing $20,000 grants to 20 organizations supporting the battle against homelessness. This includes Father Joe’s Villages and Casa de Amparo in San Diego County, where the company is headquartered.

“From all of us at Father Joe’s Villages, I congratulate Sempra Energy on its 20-year anniversary and extend our deep appreciation for this generous grant which will help us provide desperately-needed services for men, women and families who are homeless in San Diego,” said Deacon Jim Vargas, president and CEO of Father Joe's Villages.

Organizations receiving the $20,000 grants include:

Sempra Energy is dedicated to supporting the communities it serves. The company has numerous programs to support employee charitable donations and volunteerism. In 2017, Sempra Energy donated nearly $16 million to charitable causes and employees donated an additional $2 million. 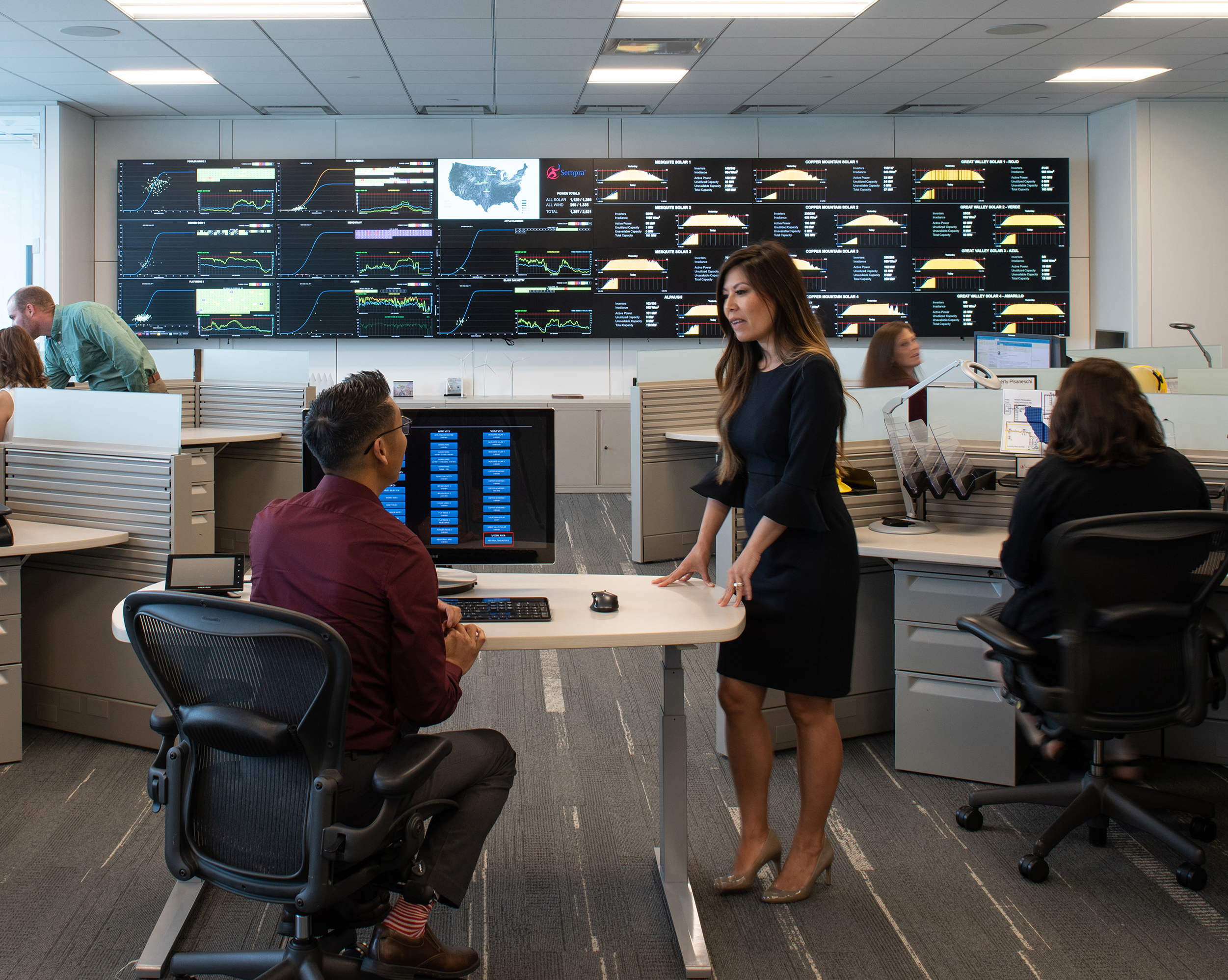 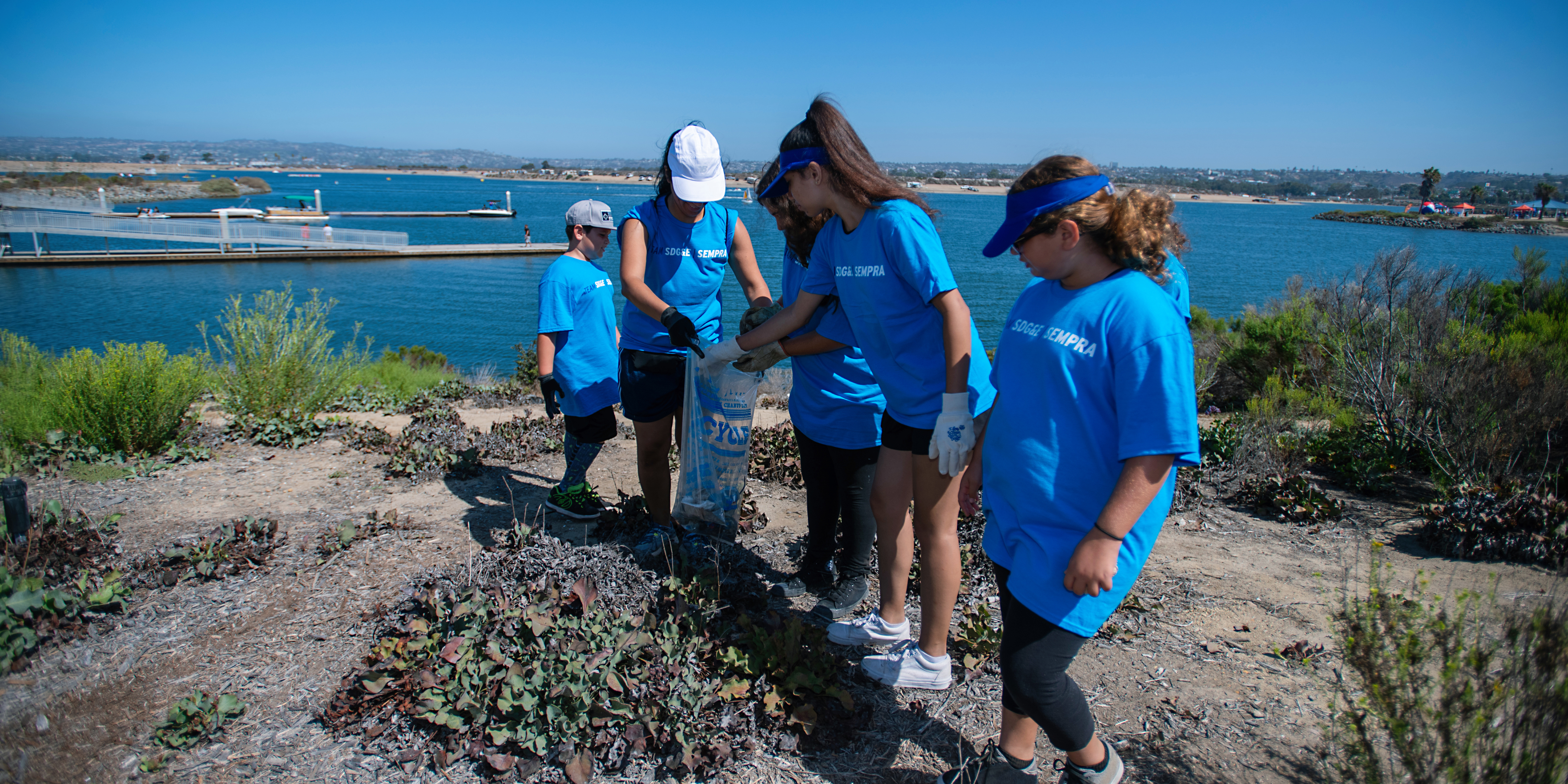