Sempra Energy to Be Added to Dow Jones Utility Average

Created in 1929, the Dow Jones Utility Average is a 15-stock, price-weighted index measuring the performance of some of the largest U.S. companies within the utilities sector. Stocks are selected for the index based on reputation, demonstration of sustained financial growth and interest to a large number of investors.

“This recognition is another indication of the significant progress Sempra Energy is making in our journey to become North America’s premier energy infrastructure company,” said Jeffrey W. Martin, chairman and CEO of Sempra Energy. “Our success, and our inclusion in this index, is a testament to our employees’ steady and uncompromising focus on safety and delivering value to the millions of customers we serve every day.”

Sempra Energy serves more than 43 million consumers – the most of any U.S. utility holding company – with a focus on safe and reliable service.

Sempra Energy has delivered 246 percent in total return to shareholders over the past decade, which is higher than both the S&P 500 Index and the S&P 500 Utilities Index.

Based on closing stock prices today, Sempra Energy is expected to have the second-highest weighting of the companies in the index, according to the index allocation methodology. 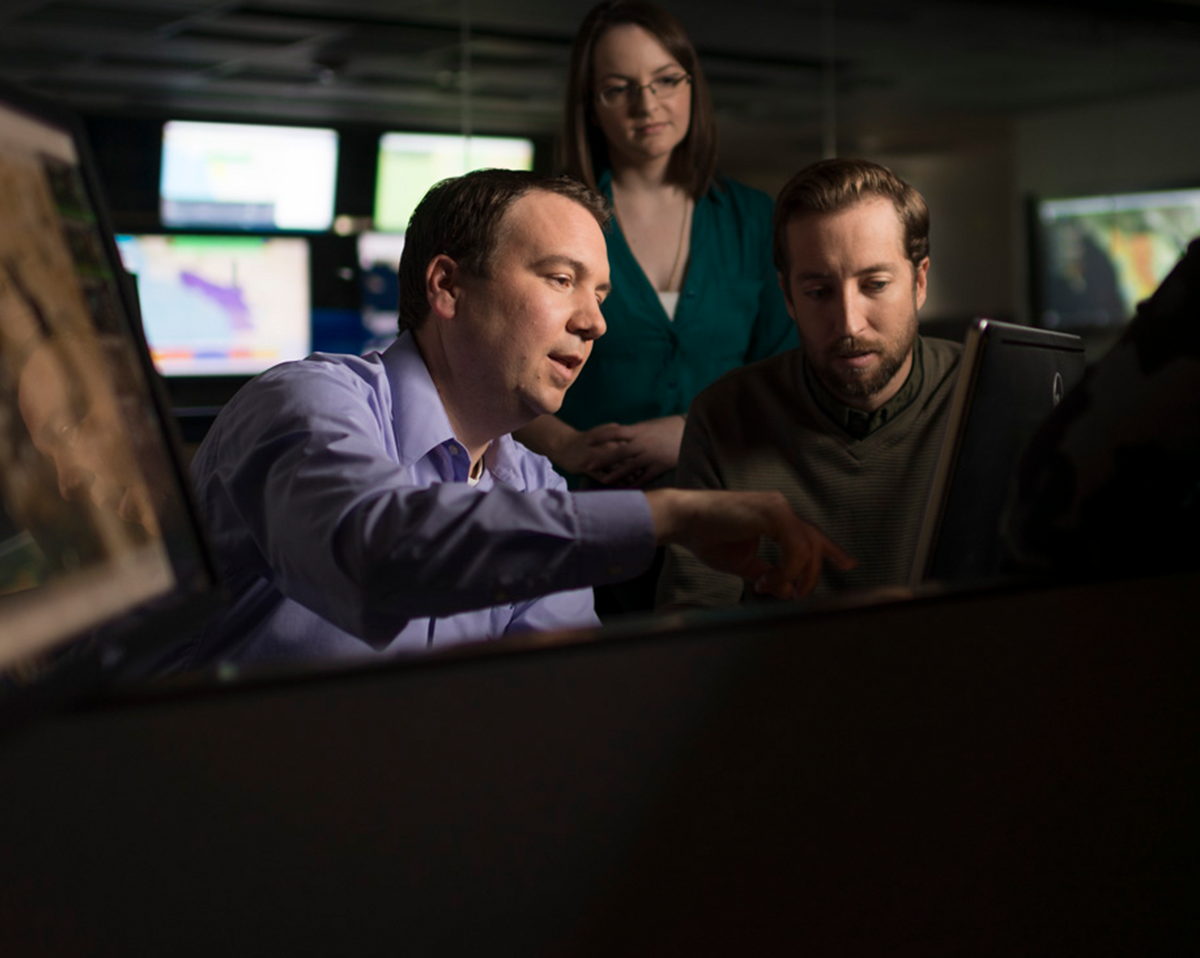 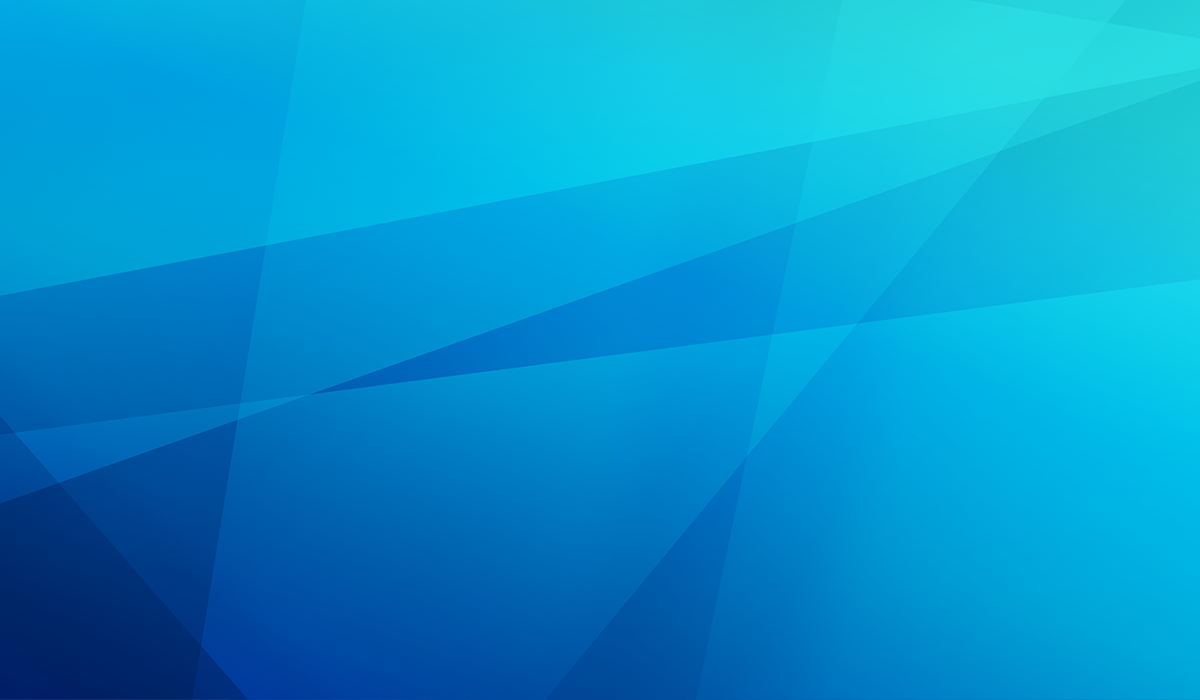 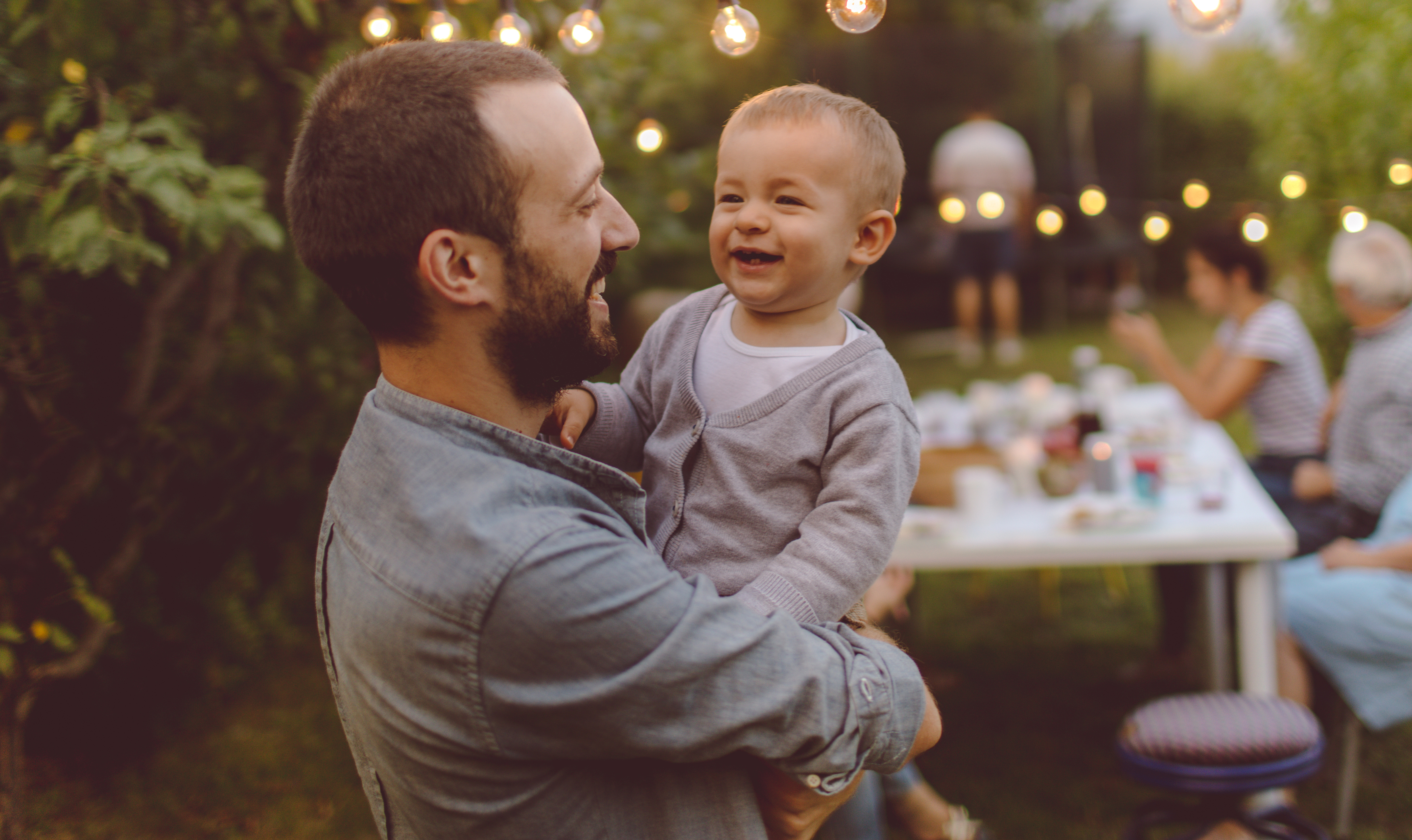 SDG&E was recognized with the “National Reliability Award.”
Read More