Sempra Energy has signed on to Paradigm for Parity, a coalition of business leaders dedicated to addressing the corporate leadership gender gap. Today, the company was included in Paradigm for Parity’s Father’s Day feature, showcasing the important role men have in advancing women in the workplace.

By joining this coalition, Jeffrey W. Martin, chairman and CEO of Sempra Energy, is pledging that the company will achieve full gender parity in senior executive roles by 2030.

“Being a father has informed my perspective on the world in many ways, including the goal of gender equality,” said Martin in the Father’s Day blog post. “I believe that committing to gender parity is not only the right thing to do – it also elevates our collective performance.

“Diversity and inclusion have been a focus at Sempra Energy since our company was founded. We’re championing people by taking steps to eliminate inequality. At Sempra Energy, diverse and inclusive teams make better decisions for our business and the communities we serve.”

More than 100 companies are part of the Paradigm for Parity movement. To achieve gender parity, Paradigm for Parity’s five-point action plan consists of: minimizing the impacts of unconscious bias; significantly increasing the number of women in senior operating roles; measuring targets at every level and communicating progress and results regularly; basing career programs on business results and performance, not presence in the office; and identifying women of potential and giving them sponsors and mentors.

“We are excited to welcome Sempra Energy to the Paradigm for Parity® coalition and applaud the company’s commitment to achieving diversity and inclusion in the workplace,” said Sandra Beach Lin, co-chair of the coalition. “Sempra Energy recognizes the benefits of bringing people with diverse backgrounds, perspectives and experiences together. We look forward to working with the company to implement the coalition’s 5-Point Action plan and achieve their goal of getting more women into leadership positions.”

Sempra Energy and its subsidiaries offer a variety of programs to enhance diversity and inclusion in the workplace, including employee councils, a mentorship program, an annual Diversity & Inclusion Summit and supplier diversity programs. Martin also is a signatory to the CEO Action for Diversity & Inclusion,™ the largest CEO-driven business commitment to advance diversity and inclusion in the workplace.

Earlier this year, Sempra Energy was named to the 2019 Bloomberg Gender Equality Index and Forbes’ list of the Best Employers for Diversity. 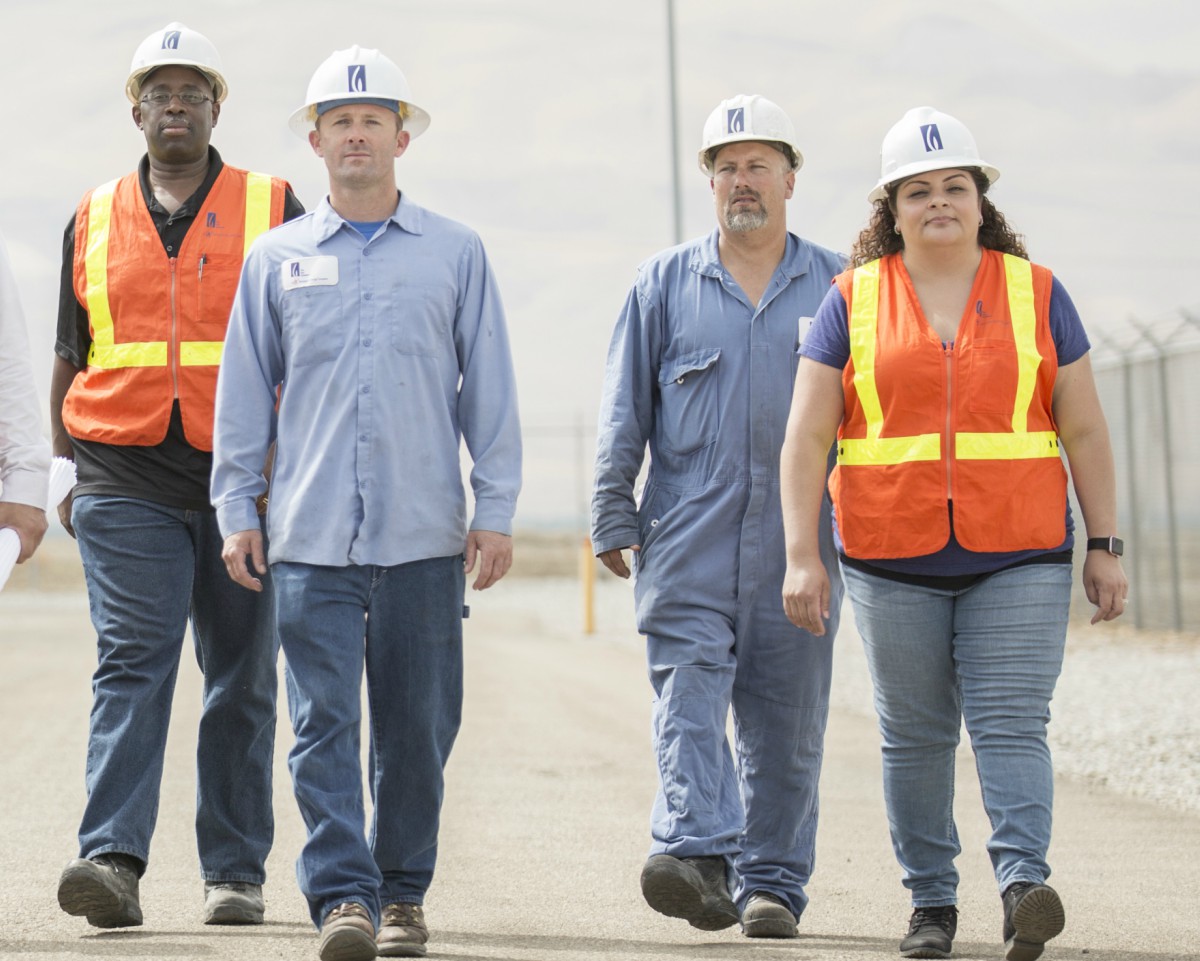 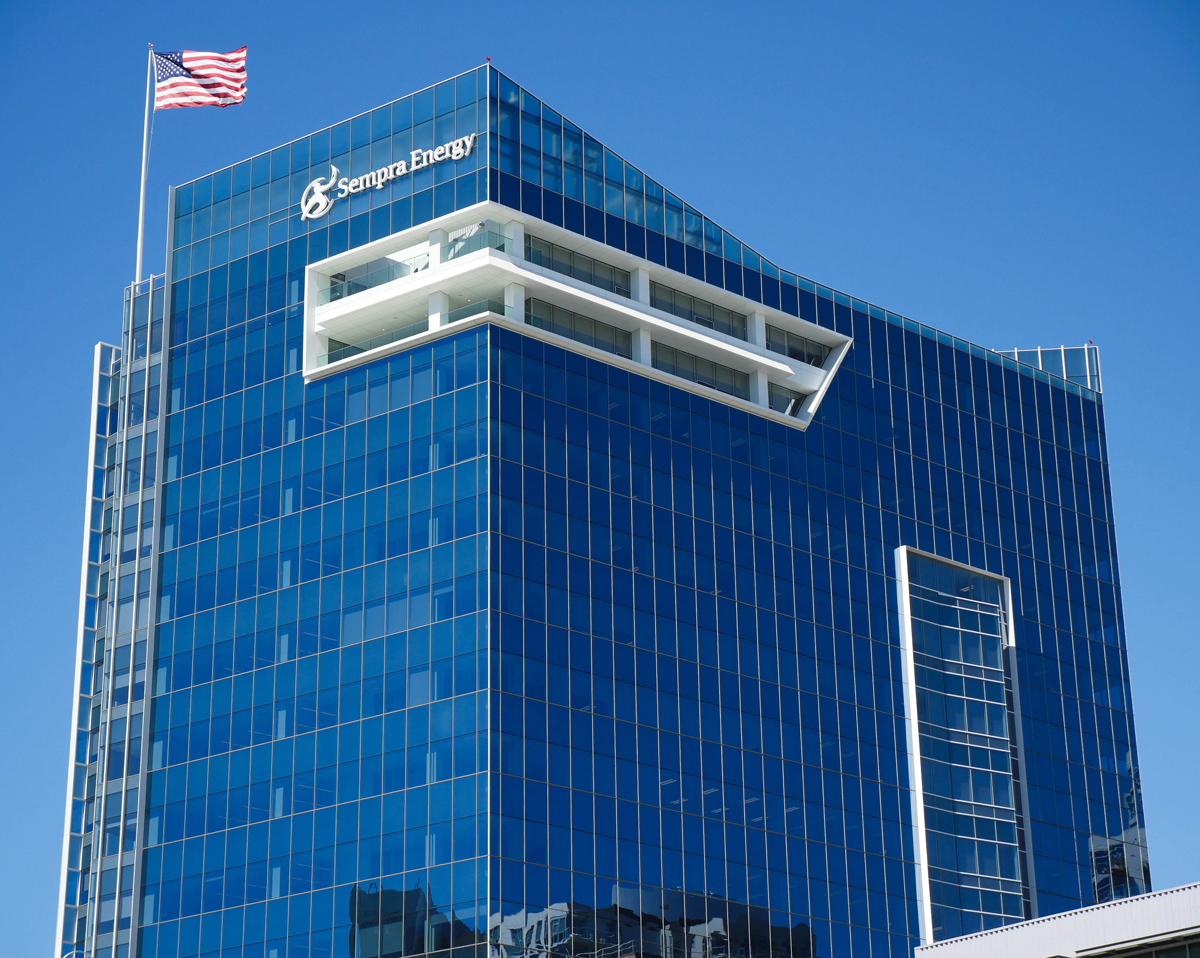 Diversity and inclusion have been core values at Sempra Energy for decades.
Read More 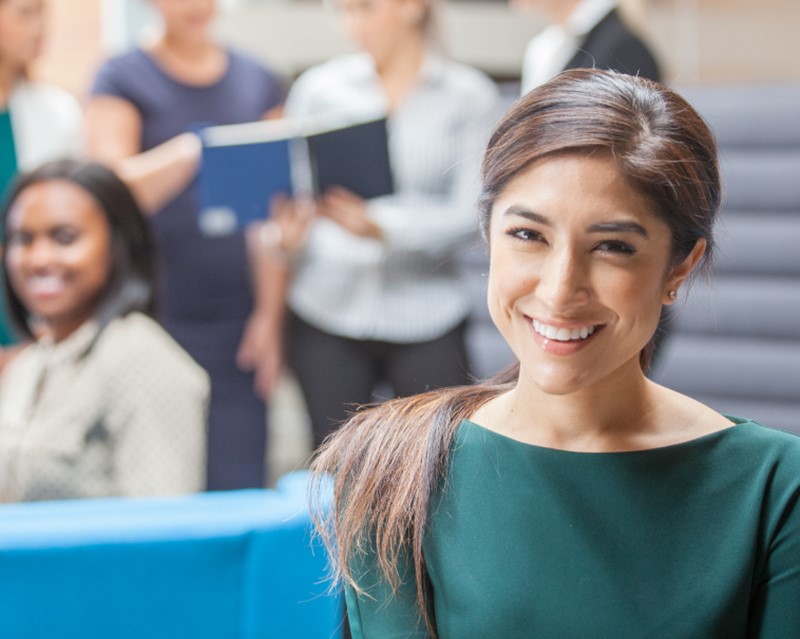 We were named to the 2019 Bloomberg Gender-Equality Index.
Read More