Op-Ed: A Guiding Light for the Energy Transition

A version of this opinion piece initially appeared on MarketWatch on February 25, 2021.

No country was spared by the global pandemic which exposed startling shortcomings within our deeply interconnected world.

Like the virus, carbon emissions do not come with a passport. They respect no walls or borders. So, it becomes essential to act with purpose and tackle global emissions through a new, clean energy transition while still solving energy poverty. That is why the U.S.'s decision to rejoin the Paris Agreement is a crucial one.

Today, the lack of access to affordable, clean and reliable energy magnifies the human catastrophe and significantly slows global economic and environmental solutions.

But we can recover by constructing a thoughtful path to a cleaner, lower-carbon economy that benefits from the evolution of our current energy mix. Our industry and world leaders, led by the European Union and now joined by the new Biden administration, must forge ahead with the urgency our planet demands. 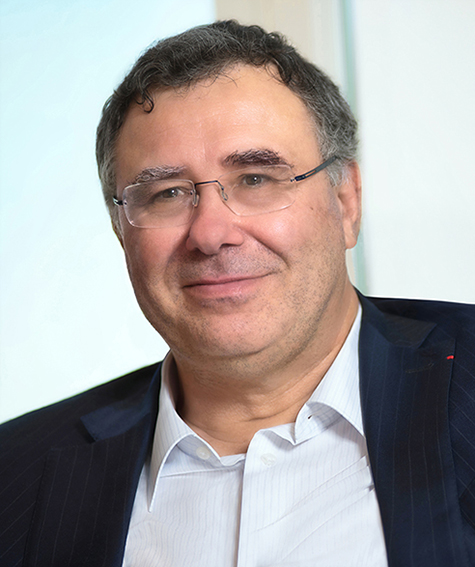 But, first, we must acknowledge that a complex, global climate challenge requires a global solution.

To accelerate this transition, we must advance a coordinated strategy with public and private sectors in every country, including those without energy access, to spur critical investment that expands renewable and liquefied natural gas (LNG) infrastructure on a global scale.

It is critical that we approach this transitional challenge with commitment, collaboration and a long-term view. Between now and 2040, areas where energy poverty is prevalent will generate nearly 90% of incremental global electricity demand. This calls for a new sustainable ecosystem that extends access to a 21st century energy system to every country.

We know it works. For two decades, the U.S. led the world in successfully reducing energy-related emissions through the widespread adoption of renewable energy and shifting from coal to natural gas. Displacing coal and scaling up renewables are the most cost-effective “quick climate wins” for the developing world that allow those nations to reduce energy poverty and build more sustainable communities.

For the adoption of renewables to become more widespread, massive efforts are needed to build and modernize grids as well as to develop more renewables supported with reliable energy storage and natural gas. 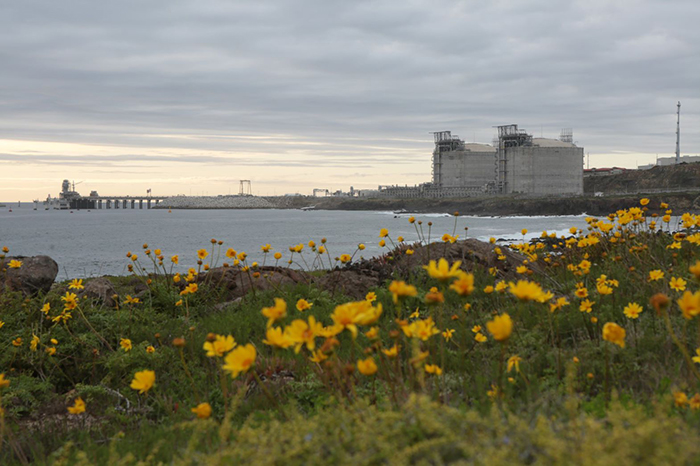 Already, markets like California and Texas, where Sempra Energy is the largest owner of energy grids, successfully produce 40% of America’s renewable energy. This underscores our ability to maximize renewables, while also making needed investments in grid reliability with advanced battery storage and natural gas as low-carbon partners.

It is not always an easy balance. Extreme weather can challenge resiliency in our energy systems, as we saw across the Midwest and Texas, highlighting the need for adequate baseload generation with weatherization upgrades to offset periods of lower renewable energy production.

Diversification of energy portfolios is central to the effort. That is why traditional energy players are dedicating considerable efforts to decarbonization and the expansion of renewables. Total’s recent entry into the U.S. market for utility-scale solar and its investment in domestic solar shows how an oil and gas major can diversify its energy portfolio to achieve net-zero emissions by 2050 or sooner. 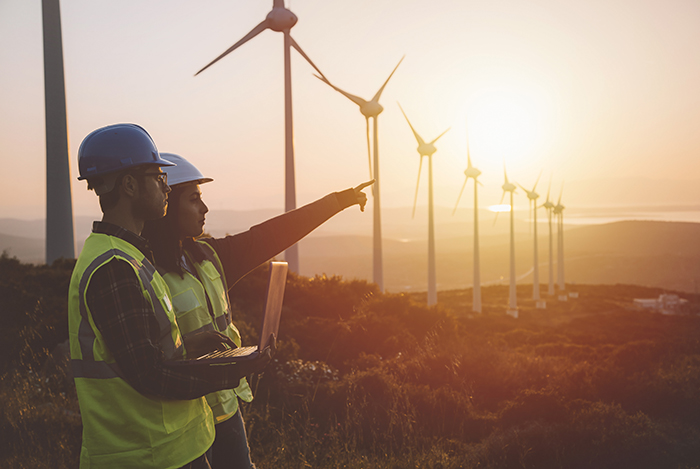 Moreover, hydrogen will further the natural partnership between renewables and an increasingly decarbonized natural gas system. Even the U.N. Economic Commission for Europe has called natural gas infrastructure essential to achieving carbon neutrality by 2050.

As we look to transform energy systems worldwide, renewables and LNG infrastructure have the potential to be deployed to support hydrogen development and improved resiliency of low-carbon energy supplies.

At this moment in time, we cannot afford to stand at this crossroads and hope for better results. Instead, we must proactively reduce barriers to energy access and coordinate global investment in innovation, renewables, energy storage and LNG infrastructure.

President John F. Kennedy once said, "We are not here to curse the darkness, but to light the candle that can guide us through that darkness to a safe and sane future."

With bold action, powerful commitment and collective resolve, we can eradicate energy poverty and deliver a cleaner, sustainable energy ecosystem for all.