“Baja California has been essential in IEnova’s success story,” said Tania Ortiz Mena, CEO of IEnova. “We have projects in the state that are representative of all the lines of business that IEnova is involved in, from natural gas distribution to clean energy generation.”

The dedication ceremony for the Rumorosa Solar park was attended by the Governor of Baja California Jaime Bonilla Valdez; National President of the Mexican Confederation of Industrial Chambers Francisco Cervantes; and the Tecate Major Zulema Adams Pereyra.

The Rumorosa Solar project represents an investment of approximately 960 million pesos, or about US$49 million, and created more than 800 direct and indirect jobs during the construction phase.

IEnova is advancing Sempra Energy’s mission to be North America’s premier energy infrastructure company through this project, as well as their other projects in the Mexico. IEnova has a renewable energy portfolio with an installed capacity of more than 1,000 MW, which positions the company as one of the key players in the clean energy generation space in the country. Its portfolio consists of two operating wind farms, three operating solar parks, as well as two other solar parks and one wind farm under construction or in development. 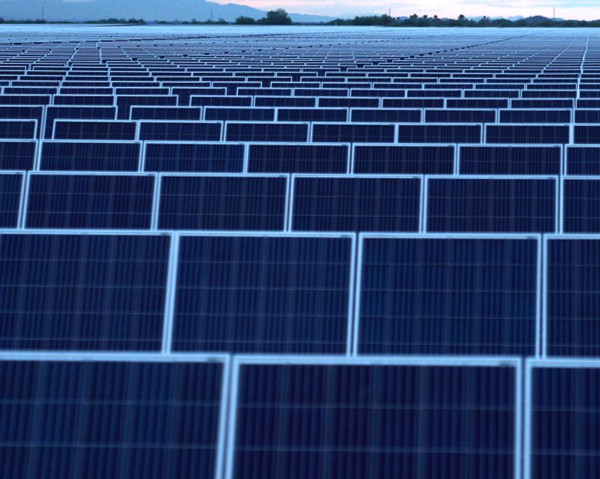 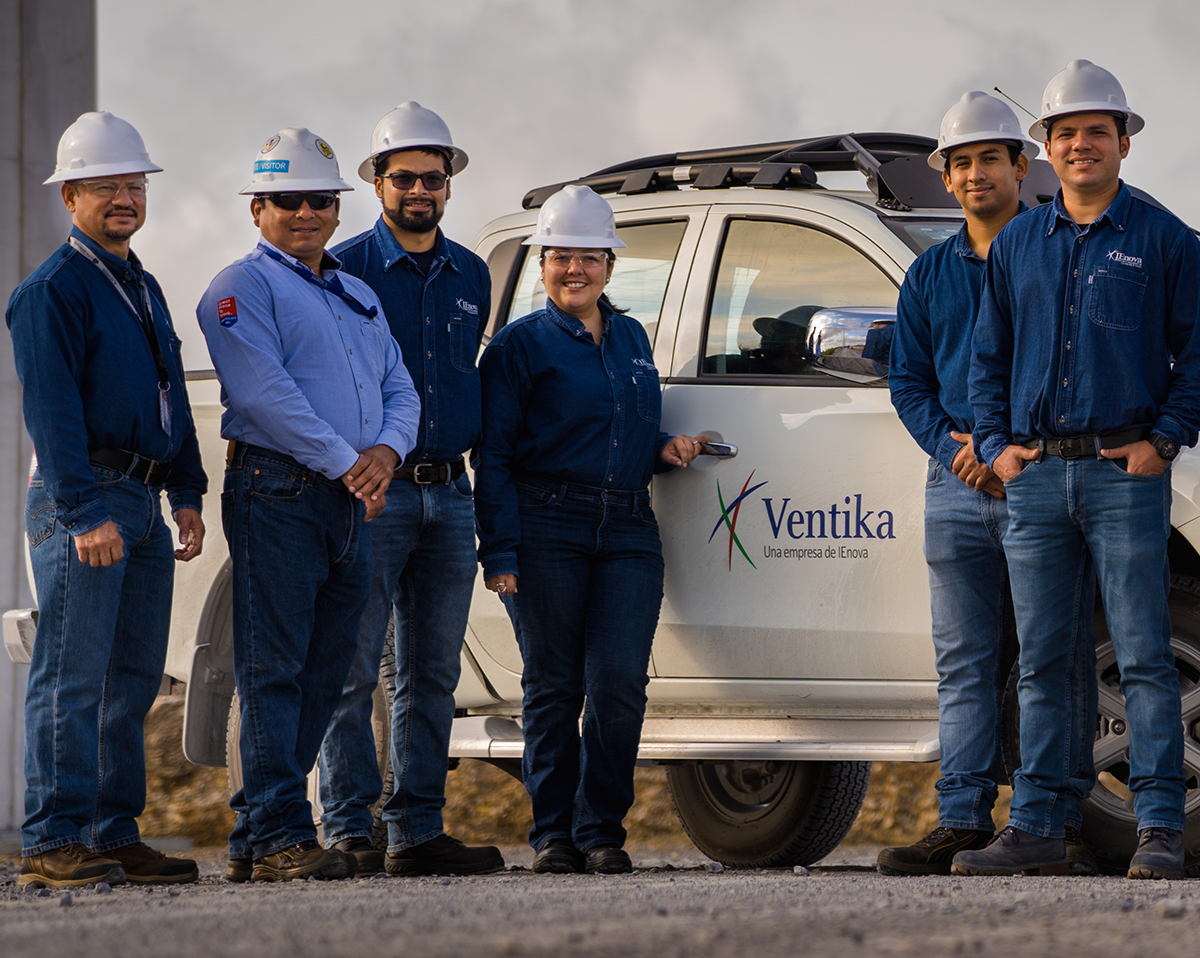 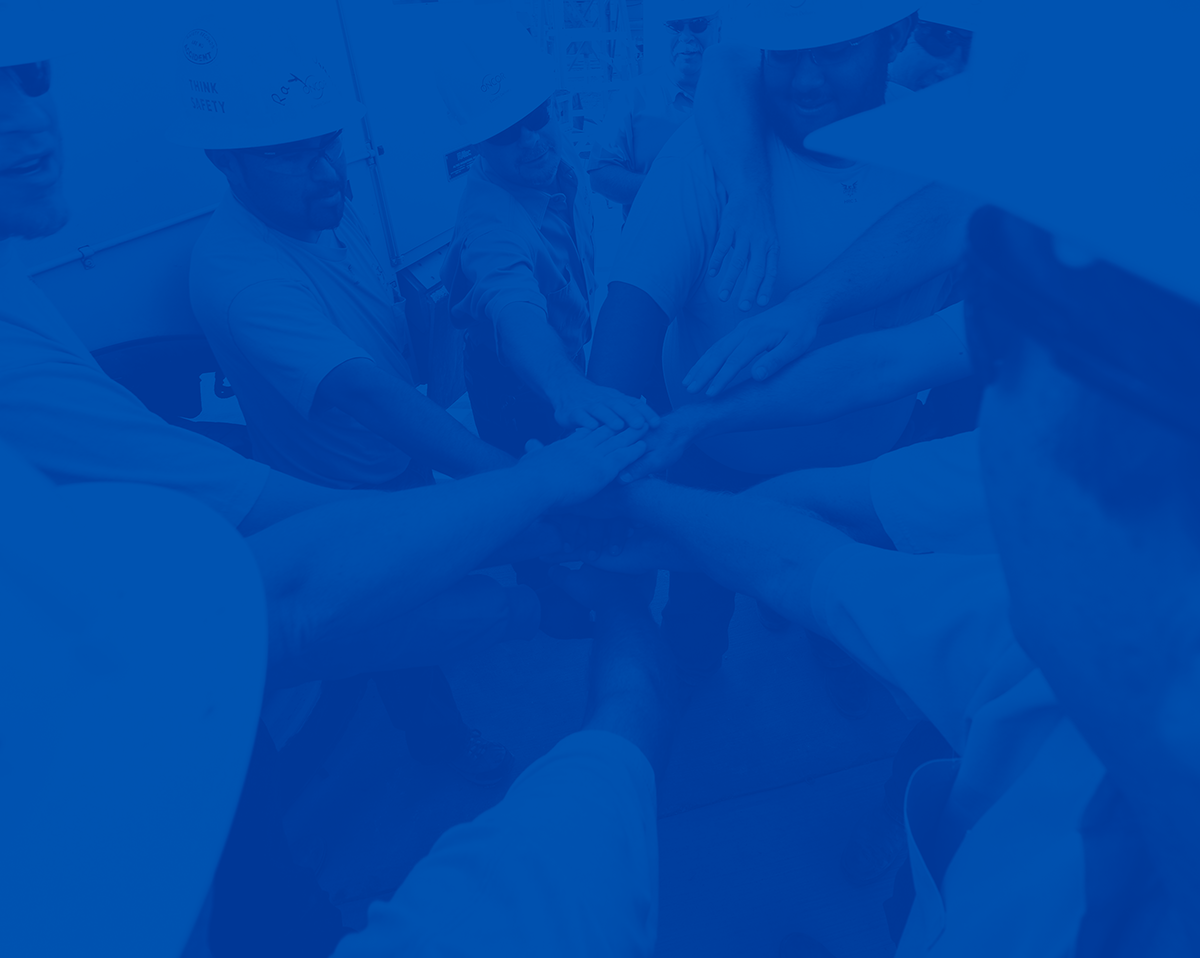