Those who have made an impact to secure full and lasting equality for lesbian, gay, bisexual, transgender and questioning (LGBTQ) people are honored each year at Equality California’s Equality Awards with the Vanguard Leadership Award

Viewed as role models and mentors among the LGBTQ community, Rowland and Morgan are known for volunteering at events and supporting the work of many LGBTQ organizations. Moreover, in the early 2000s, Rowland testified before the California state legislature in support of expanded domestic partnership rights. 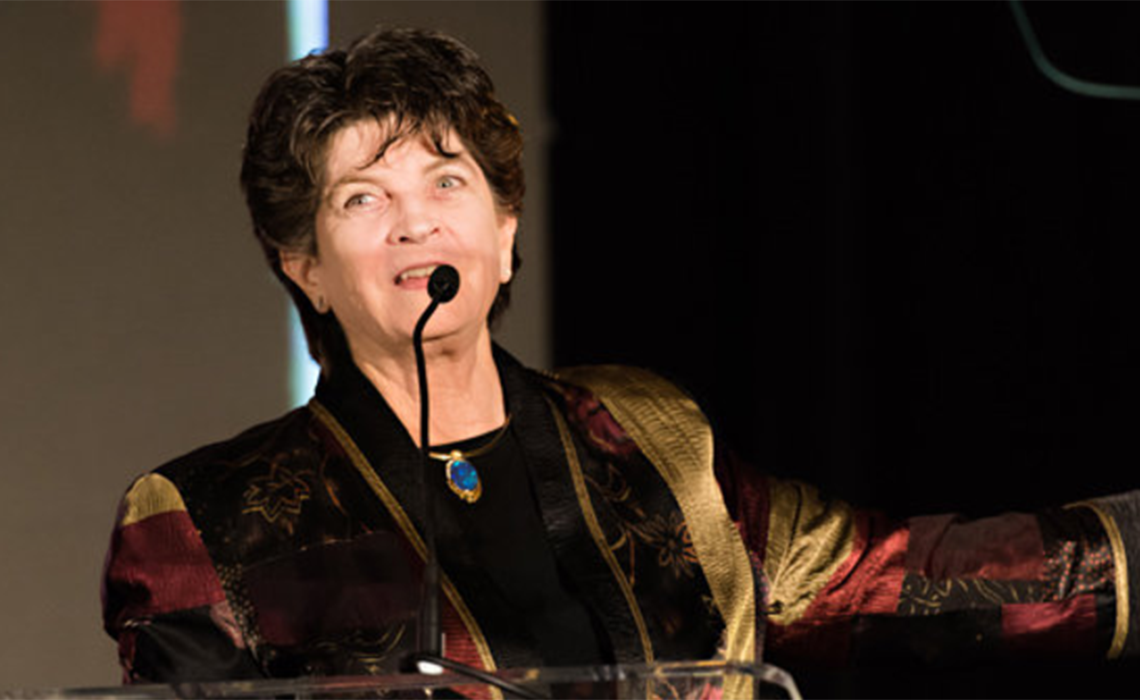