Sempra Energy today announced that Cameron LNG has initiated the commissioning process for the support facilities and first liquefaction train of Phase 1 of its Hackberry, La., liquefaction-export project.

"All major construction activities have been completed to begin the commissioning and start-up process to produce LNG from the first liquefaction train," said Joseph A. Householder, president and chief operating officer of Sempra Energy. "This is a significant milestone for this landmark U.S. energy infrastructure facility – an important step forward in advancing our strategic vision to become North America's premier energy infrastructure company."

Phase 1 of the Cameron LNG liquefaction-export project, which includes the first three liquefaction trains, is a $10 billion facility with a projected export capability of 12 million tonnes per annum (Mtpa) of LNG, or approximately 1.7 billion cubic feet per day. All three trains are expected to be producing LNG in 2019.

The commissioning process includes testing of all support systems, combustion turbines and compressors, as well as the delivery of feed gas from the transmission pipeline and production of the first LNG. Once all of the steps of the commissioning process are approved by the Federal Energy Regulatory Commission (FERC) and successfully completed for the first liquefaction train, LNG production will start up, and then ramp up to full production for delivery to global markets.

Sempra Energy's share of full run-rate earnings from the first three trains at Cameron LNG are projected to be between $365 million and $425 million annually. 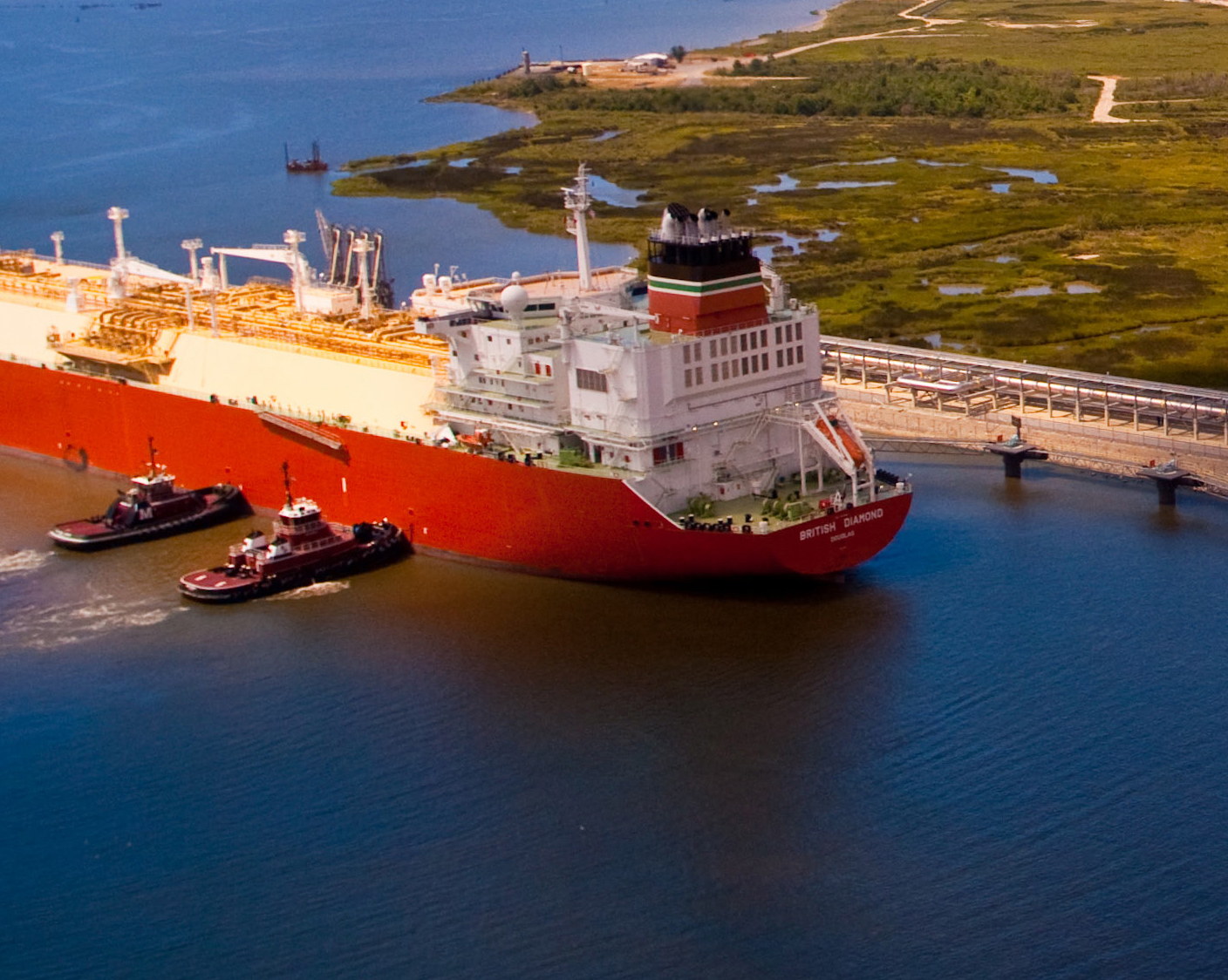