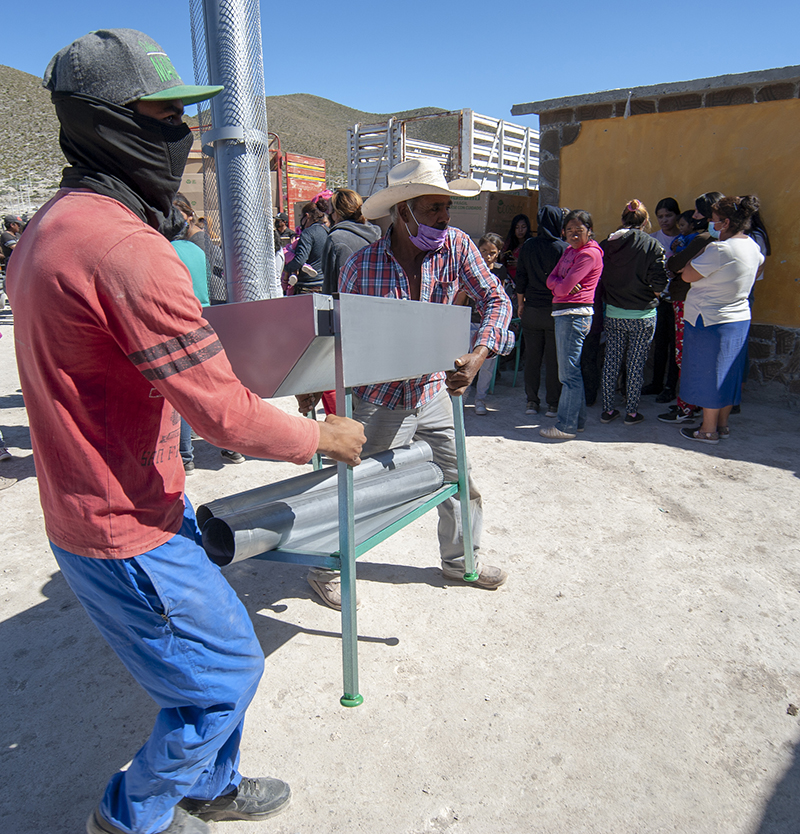 Energy is critical to a just and prosperous world, yet many lack access to cleaner fuels or reliable power. Sempra Foundation is addressing the issue of energy access for those living in poverty, helping to deliver energy with purpose, while advancing a better future for all.

In Mexico, the use of open-fire stoves is common among marginalized populations. An estimated 4% of households cook using firewood, with percentages as high as 30% in more rural communities. According to the Clean Cooking Alliance, globally, some four million people die prematurely every year from illnesses associated with smoke from cooking. This includes women and children who may spend up to 10 hours a week gathering fuel for cooking, impacting their ability to seek educational opportunities.

Last year, Sempra Foundation announced a $500,000 donation to Fundación Mozcalti to provide cleaner cook stoves to vulnerable and indigenous communities. Fundación Mozcalti’s mission is to empower vulnerable communities in Mexico with a focus on education, health, basic needs and social entrepreneurship. As a result of the collaboration, more than 12,000 people in 28 communities have now benefitted from the new cook stoves in the states of Baja California, Chihuahua, Morelos, Nuevo León and Puebla.

Recipients were from remote communities where resources are scarce and energy affordability is a major concern: 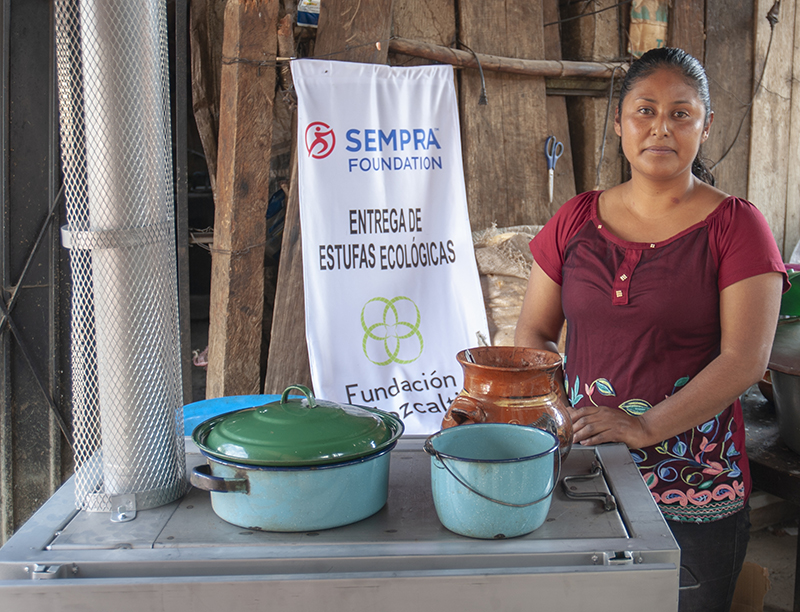 “When we spoke with community members in Mexico, we learned that many women and children were suffering with health issues after years of inhaling smoke, including respiratory illnesses, vision problems and terrible burns,” said Beatriz Palomino Young, senior corporate citizenship manager for Sempra. “Many others shared that cooking food for others in the community was a source of income for their families but noted how much they struggle to pay for the wood they needed to fuel open fire cooking.”

The new cook stoves are helping reduce the likelihood of health impacts and are also portable, making it much easier and less expensive to prepare and sell food at local markets. This directly supports the economic prosperity of families in these areas.

“It’s been so helpful because it’s a lot easier to do our jobs, like make flour tortillas for our clients,” said Ana Maria, restaurant owner in San Antonia Necua, Mexico, who has already begun utilizing her cleaner cook stove in her restaurant. For those who cook indoors for large families multiple times a day, the air quality has improved dramatically.

Given the success of the project, a second round of 2,400 more cookstoves are now being distributed to 32 more communities across six states in Mexico. These projects are part of a broader effort by Sempra Foundation to help improve lives and build stronger, more resilient communities by expanding energy access. 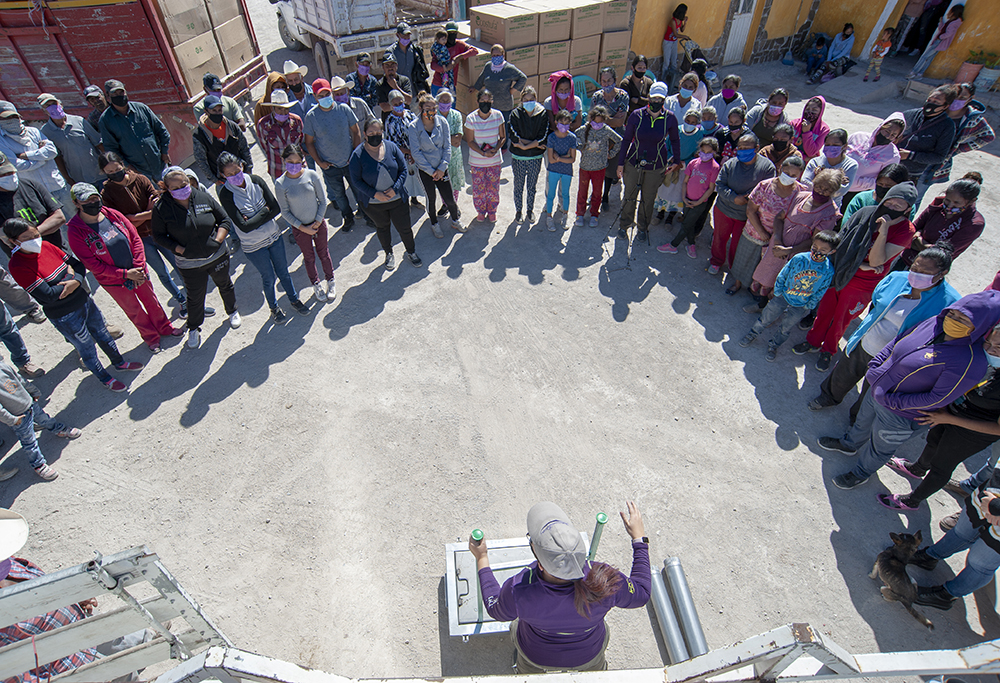