Sempra Energy has announced that its subsidiary Energía Costa Azul (ECA) LNG received two authorizations from the U.S. Department of Energy (DOE) to export U.S. produced natural gas to Mexico and to re-export liquefied natural gas (LNG) to countries that do not have a free-trade agreement (non-FTA) with the U.S., from its Phase 1 and Phase 2 liquefaction-export facilities in development in Baja California, Mexico.

"The timing of these approvals is great news as we meet with customers and partners this week in Shanghai," said Joseph A. Householder, president and chief operating officer for Sempra Energy. "ECA LNG's location on the West Coast of North America is truly a differentiator and it has the potential to be a game changer. ECA LNG will source natural gas from some of the fastest-growing production regions in the U.S. and provide our customers with a competitive advantage in accessing world markets, especially Asia."

"The authorizations are another step forward in the development of this project that could bring many benefits for Mexico, U.S. natural gas producers and our customers and partners in greater Asia," said Carlos Ruiz Sacristán, chairman and CEO of Sempra North American Infrastructure. "We are pleased to continue to advance the development of ECA LNG, which can uniquely meet the energy needs of isolated markets in Mexico and customers in Asia."

ECA LNG Phase 1 development opportunity is a single train LNG facility to be located adjacent to the existing LNG receipt terminal. It is expected to utilize current LNG storage tanks, marine berth and associated facilities. Phase 2 of the project will include the addition of two trains and one LNG storage tank. The DOE authorizations allow the export of 636 billion cubic feet (Bcf) a year of U.S. sourced LNG from these infrastructure projects. Phase 2 of the project will require additional DOE approval in order to export its full expected capacity.

The existing ECA receipt terminal was the first LNG receipt terminal constructed on North America's West Coast. Located about 15 miles north of Ensenada, Baja California, it began commercial operations in 2008 and is capable of processing up to 1 Bcf of natural gas per day.

The DOE approval comes as the company prepares to discuss the U.S. LNG market this week at the 19th International Conference & Exhibition on LNG (LNG2019), in Shanghai. LNG2019 is the largest LNG event to ever be held in China – the world's fastest-growing LNG market.

Last November, Sempra Energy announced that its subsidiaries IEnova and Sempra LNG had signed Heads of Agreements (HOAs) with affiliates of Total S.A., Mitsui & Co., Ltd. and Tokyo Gas Co., Ltd. for Phase 1 of the ECA LNG project, subject to reaching definitive agreements. TechnipFMC and Kiewit were selected as the engineering, procurement, construction and commissioning (EPC) contractors for the project, subject to reaching a definitive agreement on the EPC contract.

Development of the ECA LNG liquefaction project is contingent upon obtaining binding customer commitments, completing the required commercial agreements, securing all necessary permits, including additional export authorization from the Mexican and U.S. governments, obtaining financing, incentives and other factors, and reaching a final investment decision. 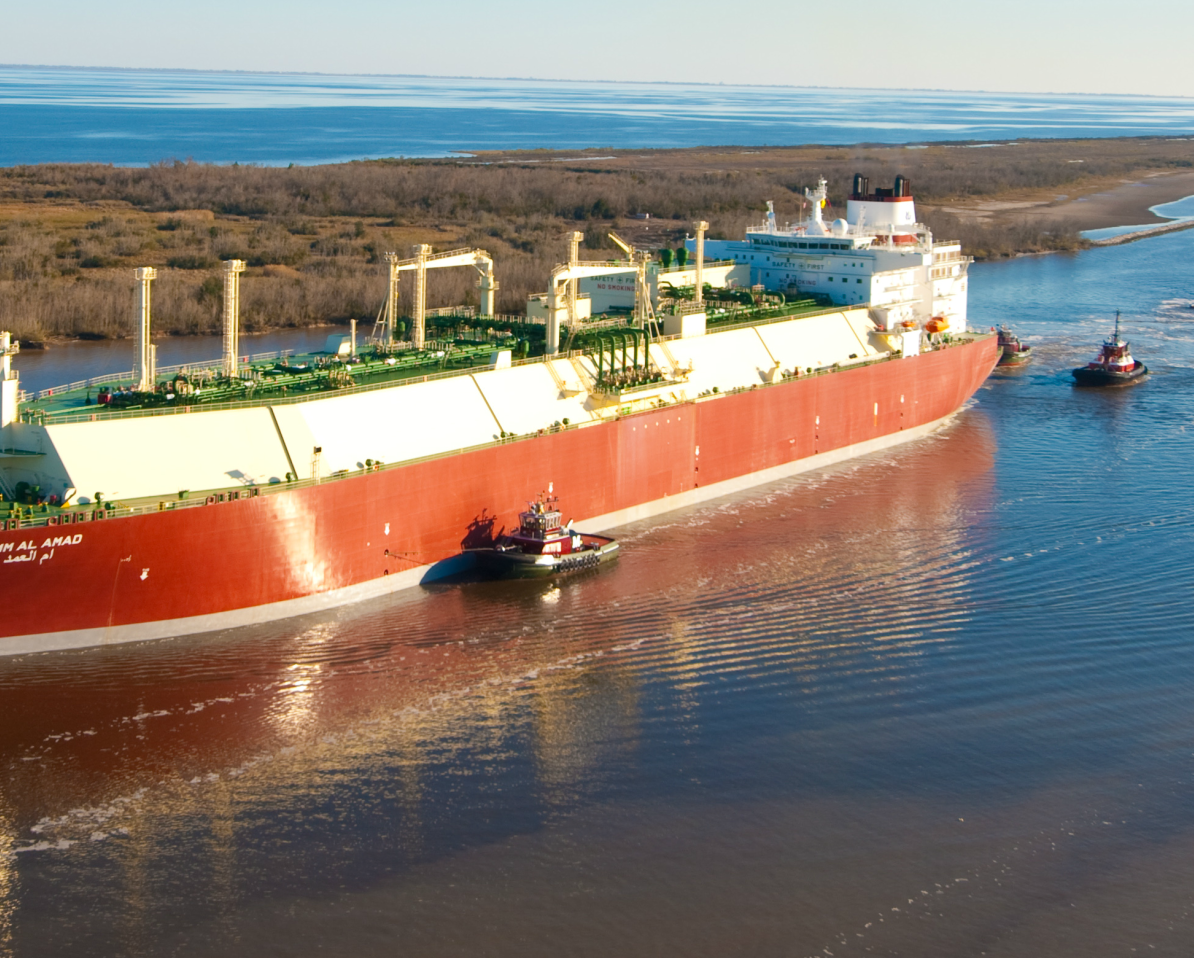 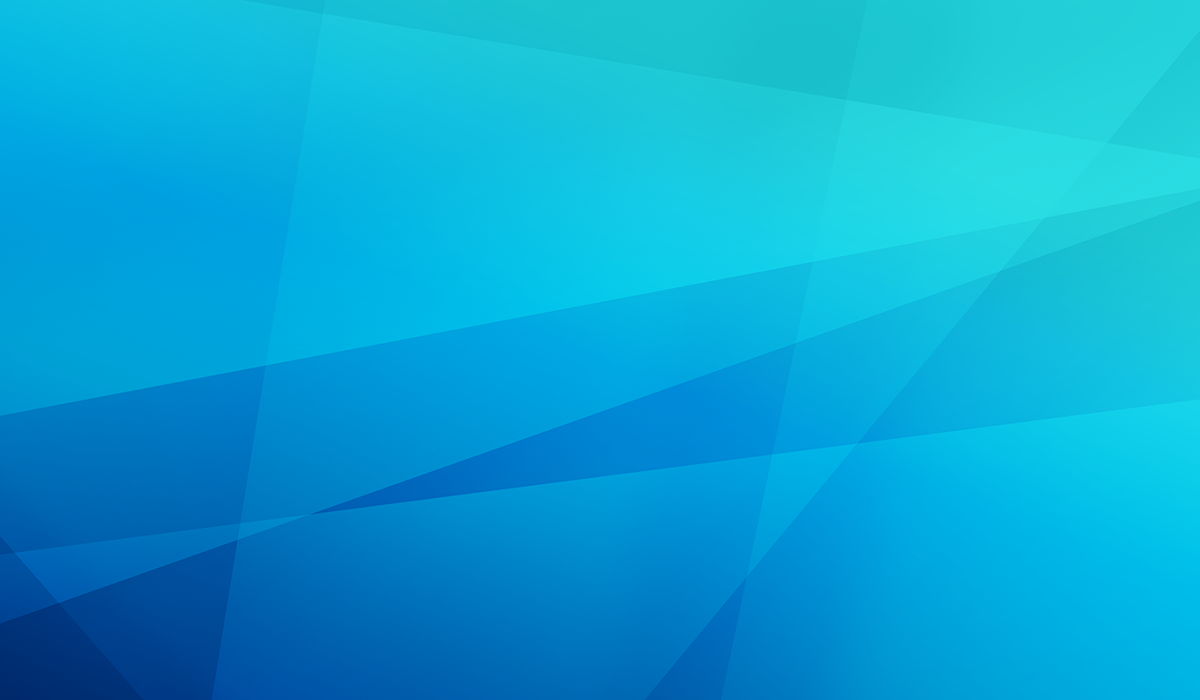 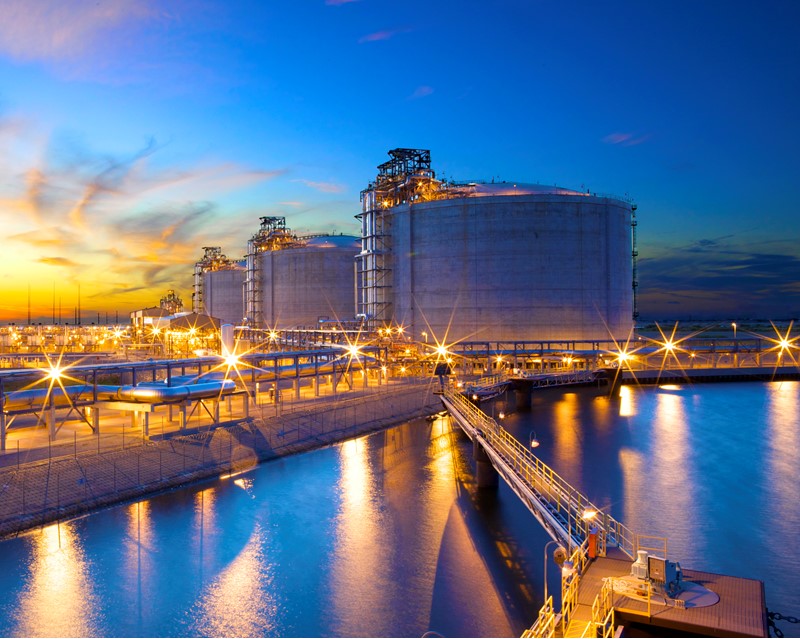