Sempra Energy was the highest-ranked utility company on this year’s list at No. 52, up 16 spots from 2017.

“At Sempra Energy we’re building the energy infrastructure that connects people and moves communities forward,” says Dennis V. Arriola, chief strategy officer and executive vice president of external affairs and South America for Sempra Energy. “This recognition is a testament to the focus our employees have on bettering the lives of the people we serve.”

This list does not rely on self-reporting from companies, which is in line with Corporate Responsibility Magazine’s focus on transparency. All the companies are scored based on publicly available information, such as annual reports, analyst calls and government documents. 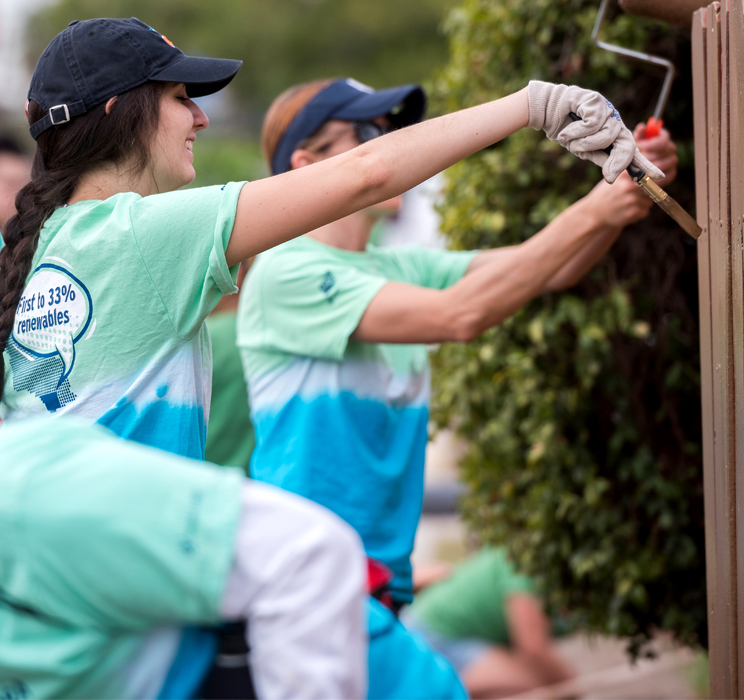 Our employees are dedicated to supporting the communities we serve.
Read More 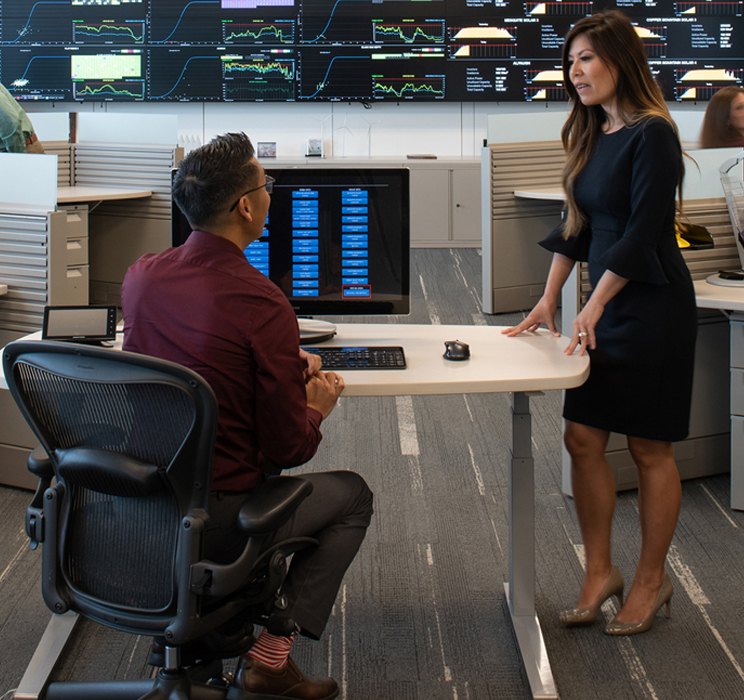 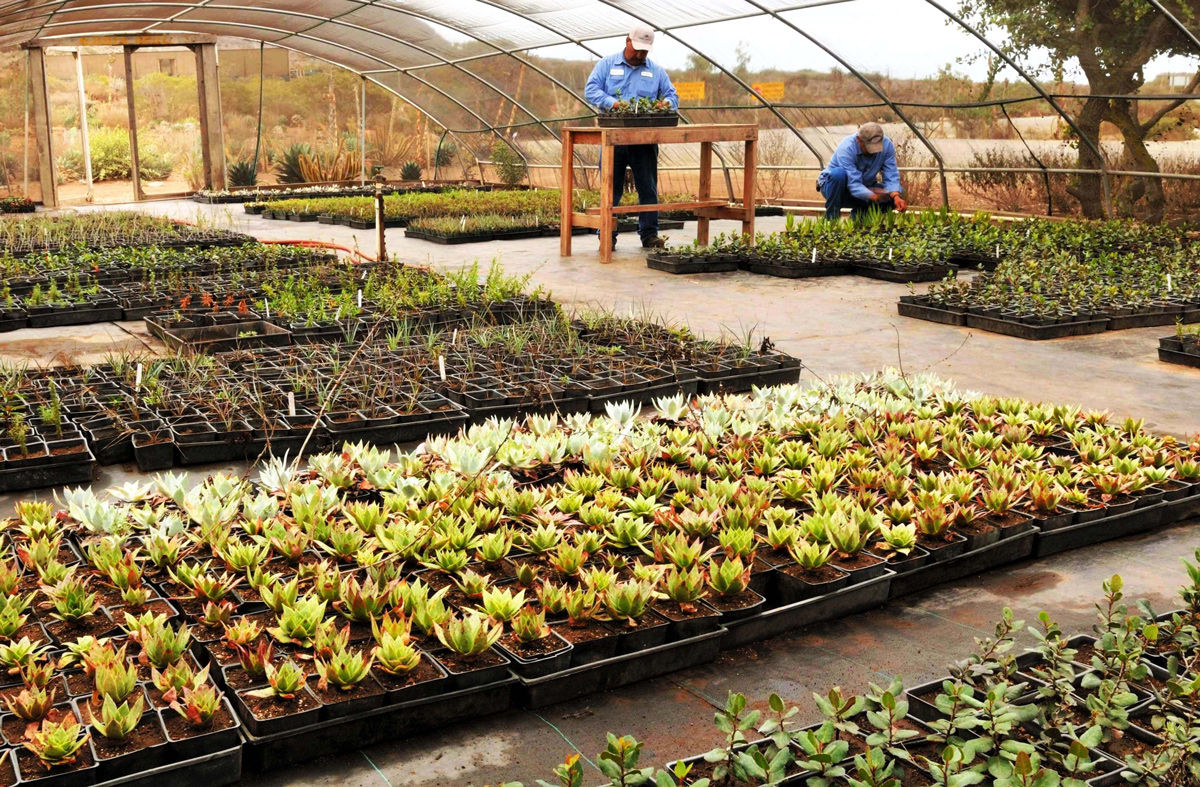