Debra L. Reed Ranked Among Fortune's 'Most Powerful Women in Business' For 2017 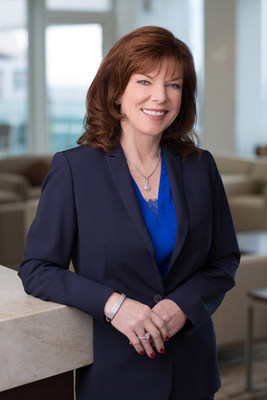 In compiling the list, Fortune editors consider four criteria: the size and importance of the woman's business in the global economy; the health and direction of the business; the arc of the woman's career; and social and cultural influence.

Reed, 61, has served as Sempra Energy's CEO since 2011, as the company's chairman since 2012, and president since March 2017. She has spent her entire 38-year career with the Sempra Energy companies. Previously, Reed was executive vice president of Sempra Energy. From 2006 to 2010, she served as president and CEO of San Diego Gas & Electric (SDG&E) and Southern California Gas Co. (SoCalGas), Sempra Energy's two California utilities. Reed first joined SoCalGas in 1978 and became the company's first female officer 10 years later. She holds a bachelor's degree in civil engineering from the University of Southern California.